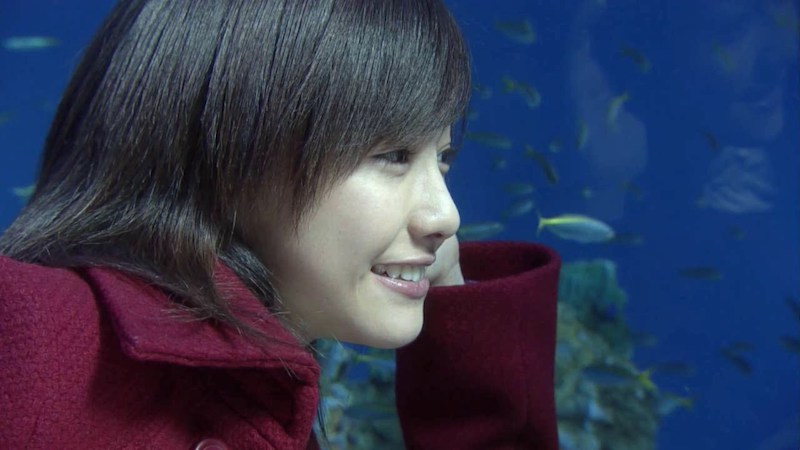 I started the list from the # numbers. So 1 litre of tears was the first one to appear. An 11 episode dorama that was aired back in 2005. Sometimes is amazing how time flies. There are some points I’d like to state after I get you to know this wonderful Japanese dorama. One that might have melted many hearts, and cry the rest.

The value of family principles and love. Those ingredients that over all give strength to deal with really tragic situations. 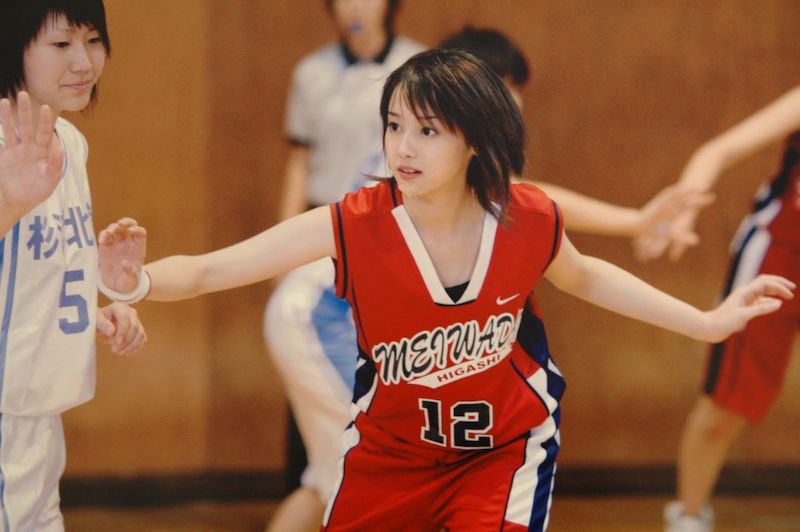 Synopsis of 1 litre of tears

This is a story about a high school student who suffers from a brain cells degenerative disease. This provoques an earthquake in everyone’s lives. Her family, her friends, and the way they deal with life and death. Everything gets mixed up when something like this happens to someone young.

The whole drama evolves around the way of dealing. In this case is a disease, but it can be applied to many situations. In fact the characters are all dealing with different stuff and life decisions. This actually makes the story even better.

The fact that this is a true story, makes it even harder to watch. Specially if you try to do it without crying 1 litre of tears. It’s basically impossible to do so. Don’t watch it without hankies.

Starring in 1 litre of tears

On the filming and directing part, the absolute presence of music in the beginning is a little odd. But on the other hand, I understand that it’s the way doramas were made back in 2005.

There’s also an exaggerated happiness, which is not much appreciated. Specially when everything will go down after the first 15 minutes of the first episode.

I would like to point out specially the ending selection. Because it turns out to be particularly one of the best and saddest I’ve ever heard. It completes each episode with a bitter yet comforting feeling. That’s absolutely exquisite.

It might have been hard for actors to portrait such situations and they did a wonderful job. After the first 15 minutes of overreacted happiness, everything starts falling into place.

Conclusions of 1 litre of tears

The dorama speaks about changing perspectives. That even tho one might feel sad and in despair, there is always another way of seeing life and understanding it.

What usually happens to me with this genre is that since the ending is irreversible, there is not much else to it. I felt that the rest of the characters started to lose depth, specially when Aya’s health starts decreasing rapidly.

Despite that last bit, I think 1 litre of tears is a beautiful and really hard to watch dorama. The fact that the whole story is based on Aya’s diaries, makes everything harder to deal but richer to understand. There’s not much to enjoy about it, instead all we can do is learn from it.