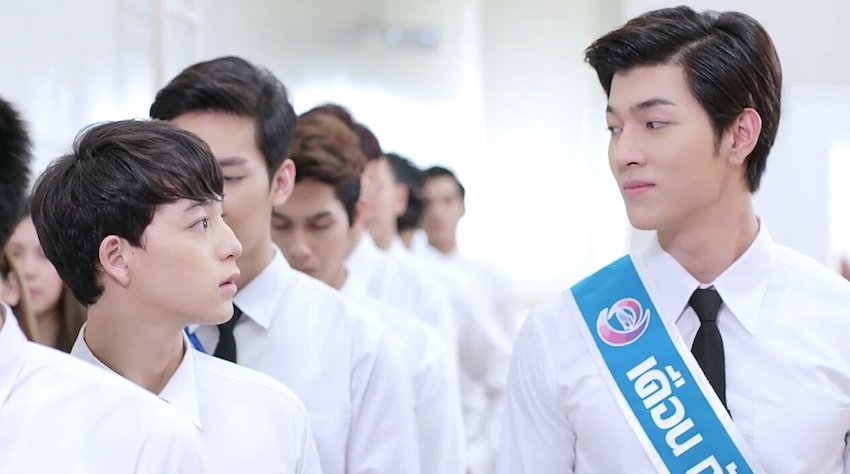 After watching many, many horror movies, I think Thai ones are around the best there is. But also when it comes to life stories, they also have a delicate way of telling them. That’s the case with 2 Moons the series.

The softness of scenes goes beyond the expected. This boy’s world is really emotional and delicate. Just as human emotions are when it comes to love, adolescence, and insecurities. 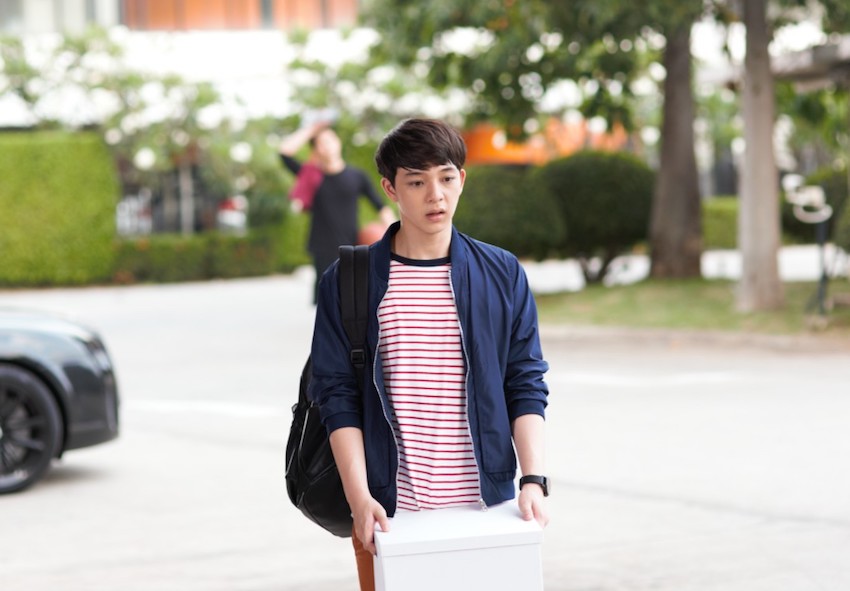 A shy boy named Wayo is happy because he’s been accepted in College and he will see his ‘special person’ again. He’s been in love with Phana in secret, a young athletic, and popular boy. They have never talked and Wayo hasn’t seen him for a year.

However when they finally meet they have their first conversation. It is a complete disaster and Phana doesn’t take a good impression of Wayo.

Later on, Wayo is selected to be the ‘Moon’ and represent his science faculty in the yearly University contest. He finds out he was the ‘moon’ of the medical wing and won the contest. 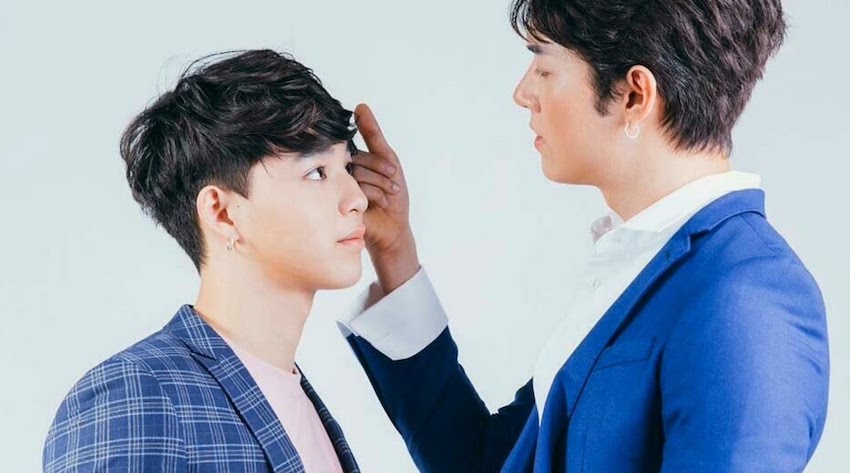 Now, from the making point of view, was there a need to play the same part of the same song over and over again every time Phana appeared?

It’s a drama that I would never watch if I wasn’t following an alphabetical list, and I think I would have missed a wonderful story.

It drags a little at times and gives a sense of slowness that makes you want to fast forward everything, and maybe we should. 😉

Also, the script isn’t strong enough to keep you hanging there the entire time. A series of the same events and situations get somewhat repetitive. Despite all that is a really cute and fresh drama.