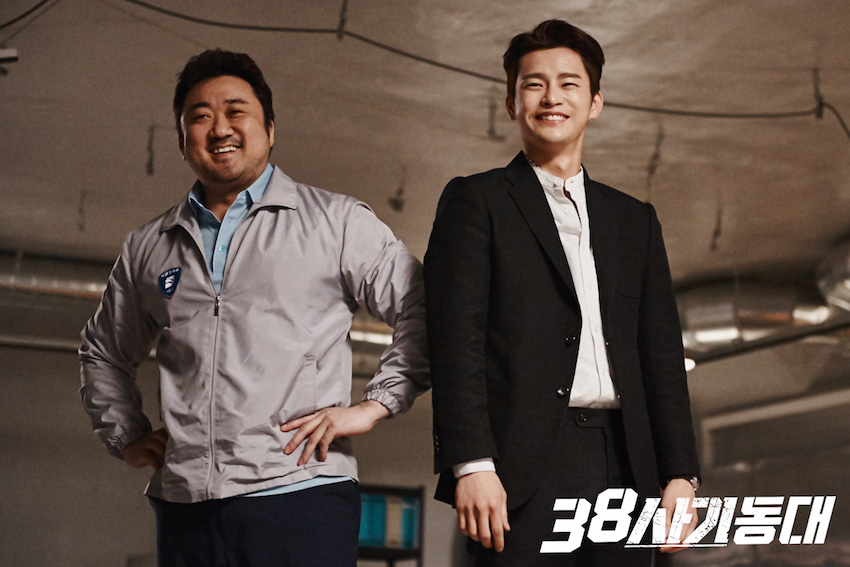 This is a drama about debt collectors. The 38 Task Force has to meet up with the requirements for the current year, but the future doesn’t look bright. They’re way below the mark.

“Nobody on earth is completely bad”

If you don’t feel like being 100% frustrated by a story, then you might want to consider skipping this one. Especially if you manage to pay your bills, or if you struggle to do so. A drama that depicts the really annoying but hard truth. At least in the beginning. We might not like it, but that’s just the way it is. 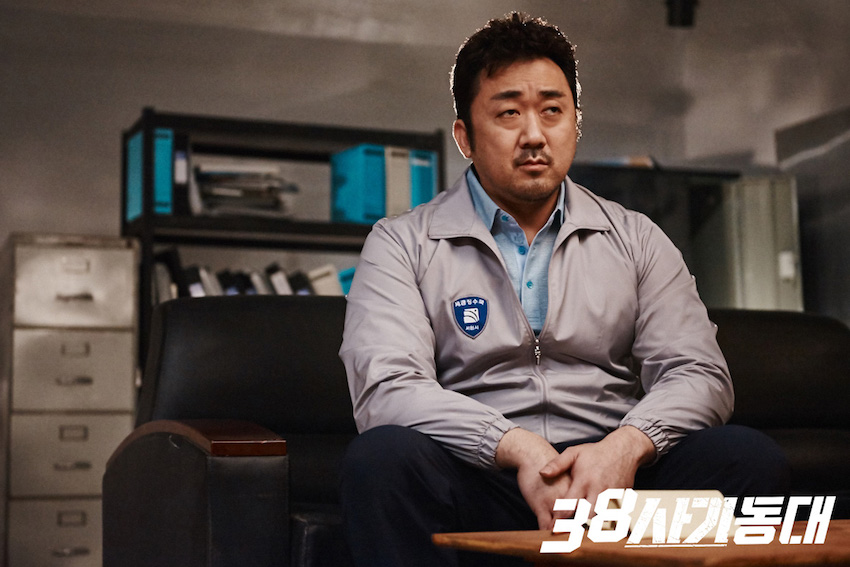 3th Division Seul City Hall’s Chief is an honest man. He gets frustrated about the corruption around him. Especially because of the impunity rooted around big businessmen, that avoid paying their taxes.

He’s ripped off by an ex-convict and con artist Dong Jo. When he finds him they make a pact, together they will work into conning one of the biggest tax evaders out there.

Dong Jo has his personal reasons to be a part of this team. They gather a peculiar team in order to make the arrogant millionaire Ma Jin Seok to pay his taxes. 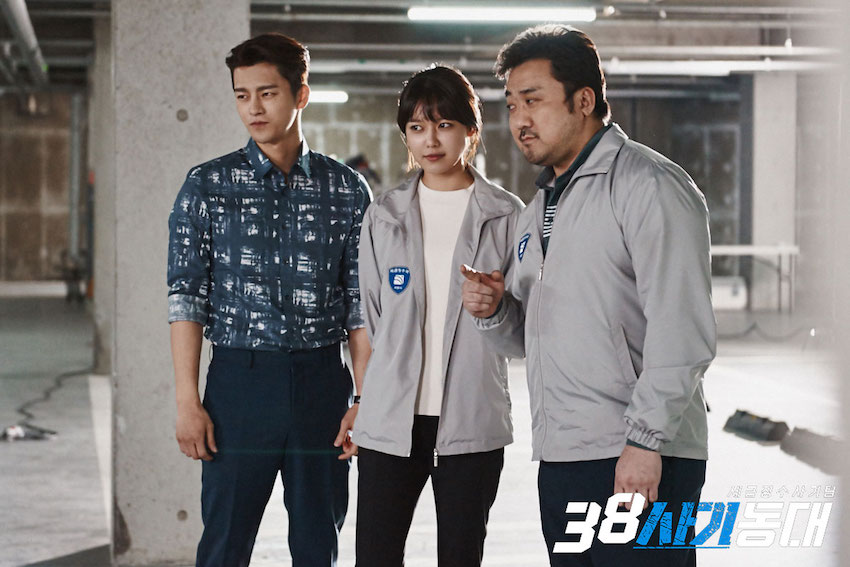 Unlike 99% of dramas, the OST here is almost unbearable. In Guk’s appearance gets the story pumped up. But on the other hand, is a really draggy drama and takes a while to finally start.

One strong point of the story is the cameos. Out of this world. They even portrait scenes from other well-known movies that air ages ago. That is just fantastic.

If you have ever wondered why do people get away with their money crimes, then this drama can give you a hint. I’m pretty sure it works pretty much the same on every country around the Globe.

After the first half, the drama becomes really slow, it has a lot of repeated scenes which you might find quite draggy. It also has lame excuses lectures that last a little too long as well.

Overall, it’s a critique of the entire tax system. Apparently, it works the same way all around the world. Taking out the long boring lectures, I’d recommend it. Especially if you would like to watch how debtors are conned into paying their taxes.