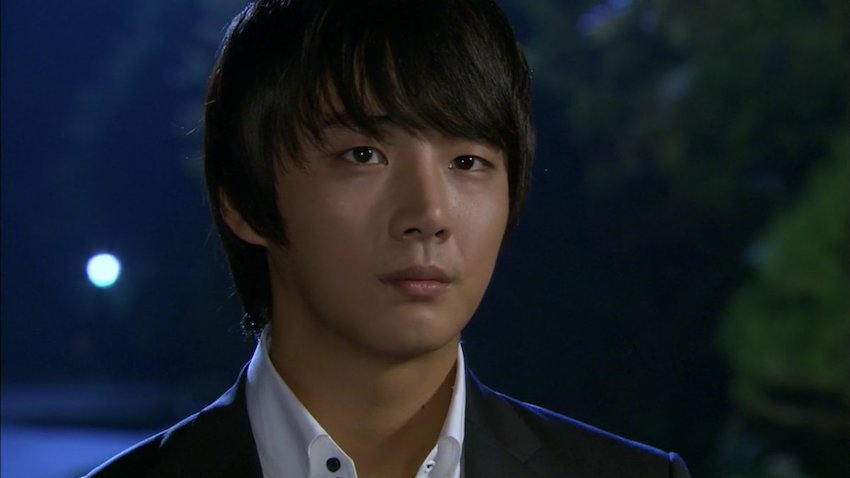 I had this drama on my list for a long time. The length and synopsis kinda dragged me a little until I decided to start. Baker King Kim Tak Goo was a pleasant surprise and way more than I expected. It could have been shorter, I’m sure. Some situations go in circles and repeat themselves a little, but that’s mainly the only detail I can find in the story.

The cast is great, we have renowned stars with great characters, known by other famous works, and they happen to be all together here. That’s a plus to get our attention.

Kim Tak Goo is a simple kid born in a clandestine relationship between Gu Il Joong, a baking products company CEO and Kim Mi Sun, his maid. This provoques the wife’s resentment and also Mi Sun and Tak Goo’s exile. This situation lasts 12 years, until Mi Sun receives a threaten, which forces her to leave Tak Goo with his father’s family.

The grandmother of this family loves this boy, since she knows he’s the real heir. This situation will unleash several tragedies for the entire family. The siblings Tak Gu and Ma Ju will meet at Pal Bong bakery, a place where they will find the best and the worst of humanity.

Their stories will chase them, and the dispute between brothers will only grow in time. Ma Ju’s evilness will become limitless, and so will do his mother’s, Sun In Suk. 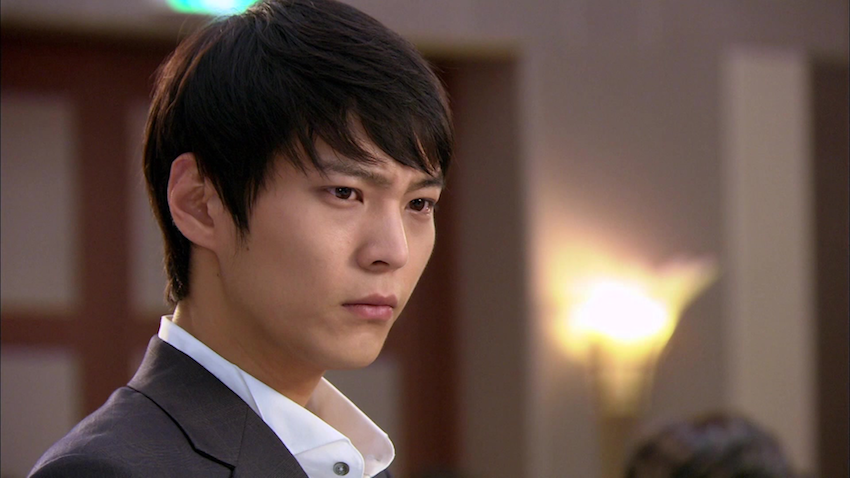 The kids in this story aren’t remarkable like they usually are in other stories. And the preamble lasts seven episodes until we get the time skip. That’s where we get to know the grown ups.

It’s strange how we end up taking place for the people that have made bad choices. The grandmother is the one that pushes her son to have an affair in order to give birth to an heir. From that moment, the story is destined to show that kids aren’t at fault and they will have to pay for all the grown up’s wrongdoings.

The whole story centers around the way of overcoming troubles, human nature, egoism, pride and how difficulties might never stop coming. It’s a good story with great characters. If you’re looking for drama, drama and a lot of tears, you might want to give it a try.