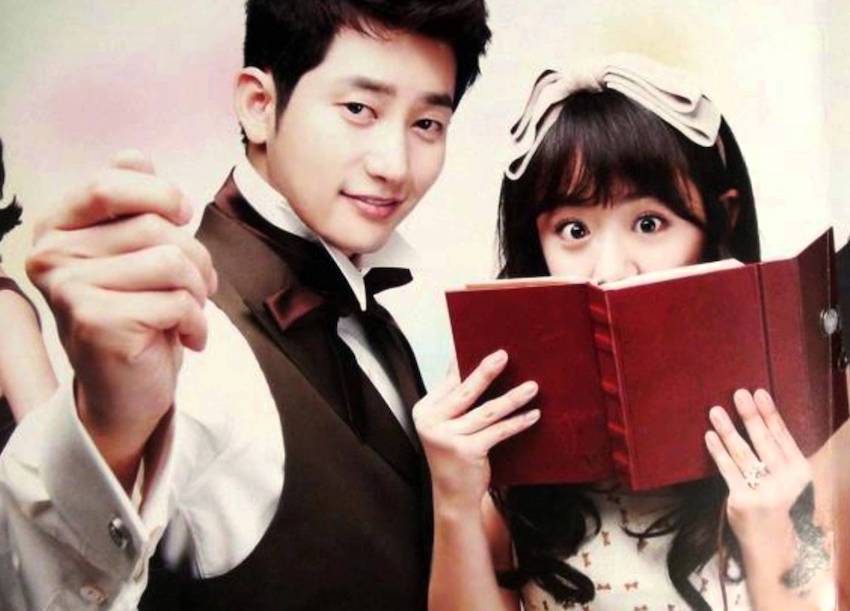 It’s been a few times that I hype so much with a drama like I did with Cheongdam Dong Alice. Maybe it’s because of Moon Geun Young performance. I always wait a lot from her because she delivers the most wonderful characters. But I think the whole cast is amazing and were great surprises, specially Park Shi Hoo.

The whole story is really out of the ordinary, also the way of telling it is really interesting. None of the characters end up being what they seem in the beginning, although there are some exceptions. You’ll love, hate, cry and laugh with this drama that has absolutely everything.

Se Kyung’s life was never easy. She dreams of meeting someone that would take her away her misery. She puts her best effort, but nothing seems to go the way it’s planned. Always struggling, always feeling she has no exit. She decides to take a step forward into her dream.

Following a white rabbit, she will try to access everything that has been denied to her until now. Will she make it? Will it be okay? Only the story will tell us. 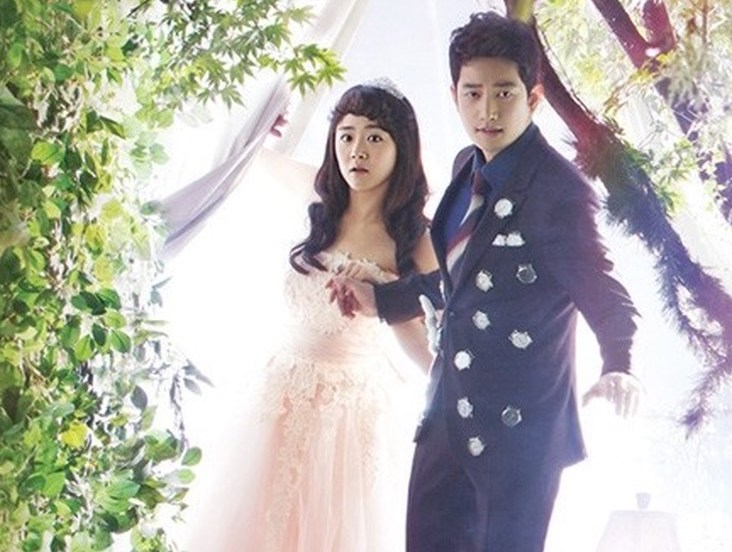 Park Shi Hoo is CEO Cha Seung Jo. A little hard to deal with, he has some psychological issues and will make us laugh from the very beginning.

Moon Geun Young, who is always a warranty of script quality, plays Designer Han Se Kyung. She will try to enter Cheongdam Dong’s world guided by a ‘white rabbit’.

So Yi Hyun portrait’s Seo Yoon Joo, Se Kyung’s childhood enemy. She will be the one introducing her the white rabbit and also a series of ‘rules’ she needs to follow in order to be able to achieve what she wants.

Lastly, but not less important in this story, Kim Ji Suk, who plays Tommy Hong, the white rabbit. He’s a CEO of a designer company and also a high society match-maker here in Cheongdam Dong.

There’s nothing I can say that could be better than this OST itself. It’s full of moments, emotions, beautiful voices. Really memorable. I don’t know if the playlist is complete, but I’ll leave it at the end anyways.

There will be many situations, misunderstandings and a several amount of tears among hilarious moments. The tension of a long term lie is hard to resist, but the drama won’t give you time to go away. It just doesn’t stop.

It’s a great drama about love, lies and dreams. I highly recommend it to you!