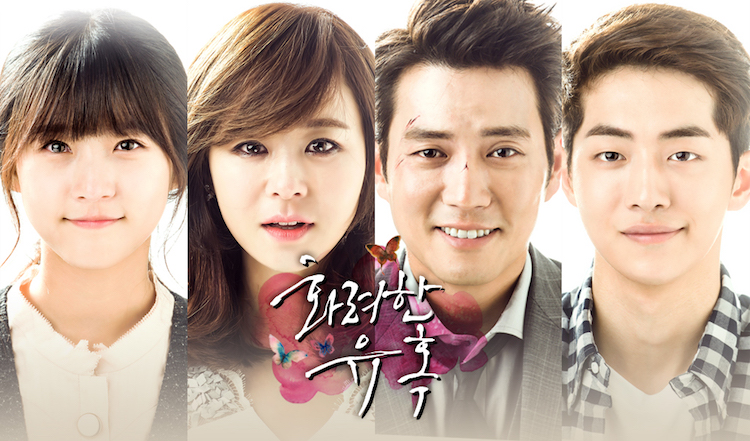 After a long time watching it, there are not many 50 episodes dramas that catch up my attention. Especially with the cycling plots that have been appearing all over the place. I started watching Glamorous Temptation without many expectations.

Apparently, that’s the way we should approach every production lately since there’s been a lack of wonderful things being written in the last months. Saying that, I think there are not many dramas that justify the 50 episodes length. This case is not an exception, sadly. Everything that happens, could have been solved with less unnecessary dialogues and scenes.

On the other hand, the story was pretty decent if it wasn’t for the fact that ambition and spoiled personalities are the triggers that get everything moving. An ambitious man who wouldn’t even blink at the idea of using his own family members in order to achieve financial power. A girl that is born with a sick personality and evolves to be even worst. 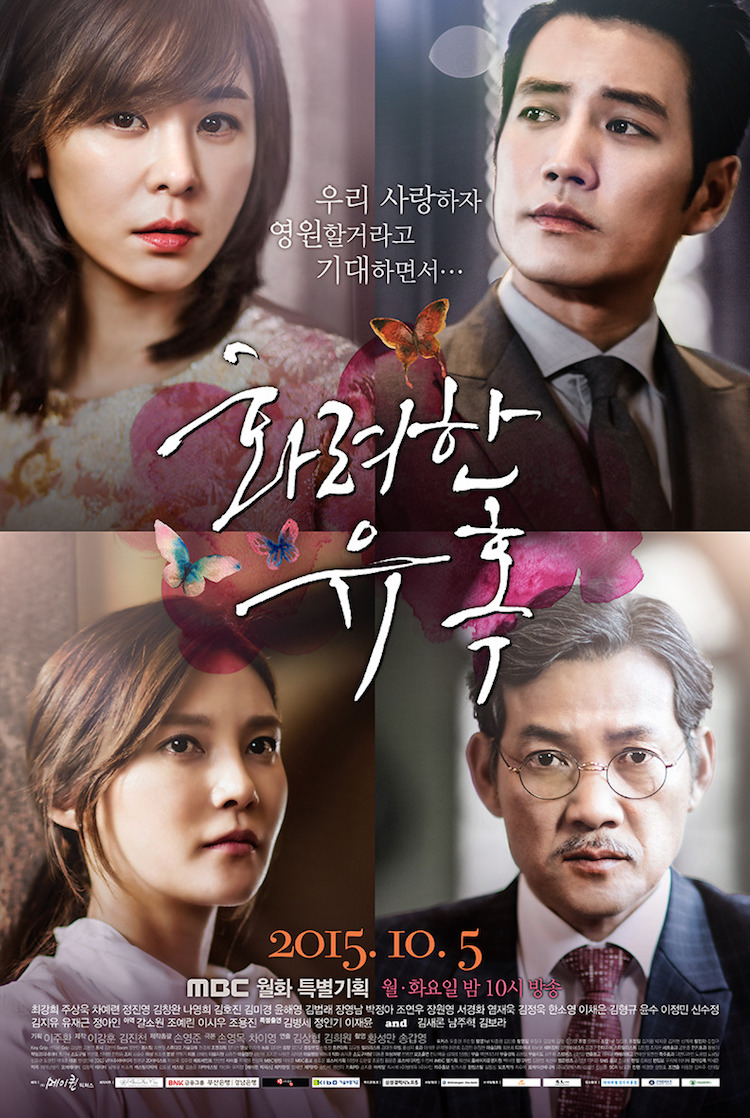 This is the story of three families that will have their destinies crossed for many years. Jin Hyung Woo’s father works for the Prime Minister while Shin Eun Soo is the daughter of the Minister’s driver. Their families share a nice relationship even tho they are from different social status. Until the kids start growing up, and Hyun Woo starts falling deeply in love with Eun Soo.

Hyun Woo’s mother has many secrets. Among all of them, some involve the Prime Minister’s personal life, including an illegitimate child that she brings to live with them after her mother dies.

Kang Il Joo is an ambitious girl that wants everything other people have and in their way of getting it. She will make many people suffer and die. This situation will continue till the three of them are grown ups and with their destinies still entangled.

The last ten episodes are worth the entire drama, plot twists just keep coming and you will ask for everything to be over, since it seems that new things will be developing by the minute. In the end, Glamorous Temptation Korean drama is a really good story which has to be put up with for the first half, but I assure you, it’s worth it.

I’ll leave you with the trailer, although it isn’t a real preview of what this drama is about.