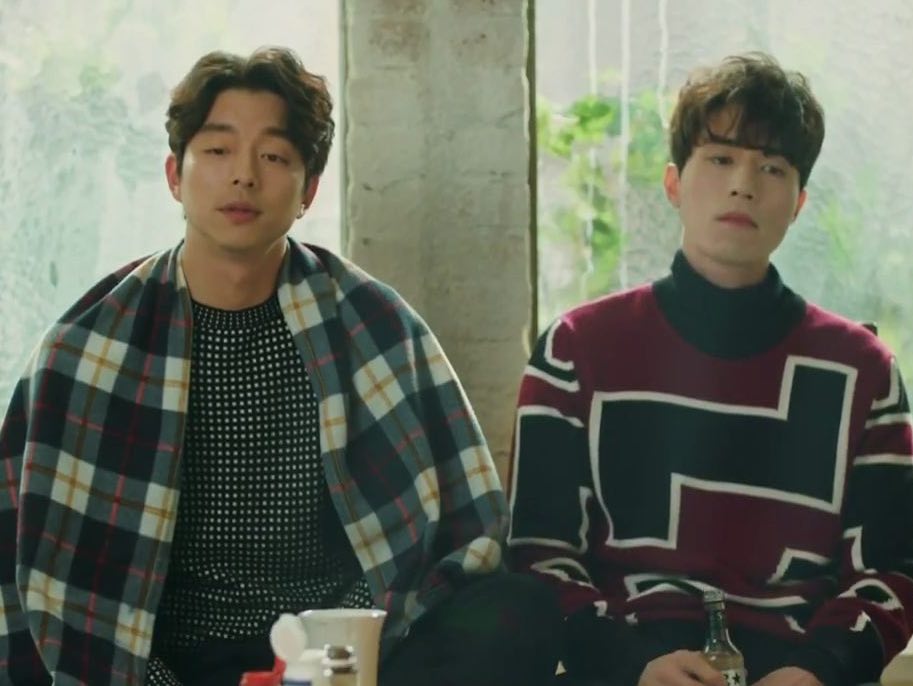 I know that this review will earn me a nice amount of enemies. But I’m sorry I need to be true to myself. I’ll start saying that I waited for Goblin to air since I think Gong Yoo es one of the most talented actors out there. On the other hand, he isn’t alone, Lee Dong Wook is beside him.

In my imagination, it was a killer like I haven’t seen before. Well, not quite. To tell you the truth I couldn’t wait for it to finally finish. Maybe it’s the long episodes, come on, an hour and a half for a TV series…it’s just too much.

Or maybe it is the constant whispering of characters, nobody speaks in a natural volume, which makes the rhythm really draggy and, well…to me, also boring. This might have changed in the last few episodes but not so much. I know the story is sad enough and needs to be solemn, but please, could they just stop whispering!

Kim Shin is an invincible warrior and a General in the Goryeo Kingdom. However, the last time he returns from a victory battle, he’s betrayed by the young Prince, that is being influenced by a royal advisor. Kim Shin dies by his own sword, but he’s given a second chance to live, although he might discover later that this is actually a curse.

He will keep on living watching everyone he loves die and he won’t be able to forget any of those deaths. He holds the Goblin’s sword inside of him, and the only one that can take out his sword is his bride.

She turns out to be a mysterious teenage girl that can see ghosts.

The story is amazingly filmed and has some really cute and funny moments. It’s also really interesting and out of the ordinary. It’s a wonderful fantasy story, with a strong script that is really well done. Performances are really good, but sometimes I feel that they are over the top, they’re either too slow, too pacing and draggy. I’m really sad to give this review because I think the cast is really amazing, but I have to be honest. This rhythm is also helped by songs (of course there are exceptions) that are almost unbearable to hear over and over again. The same happens to me with Angel Eyes, I wonder if there’s a link between them.

It took me a long time to finish it. And even tho I felt attracted to the whole story, I just wished it was finally over. I know you won’t agree and that you’ll probably hate me for this review, but I feel that is a lost chance to be amazing.