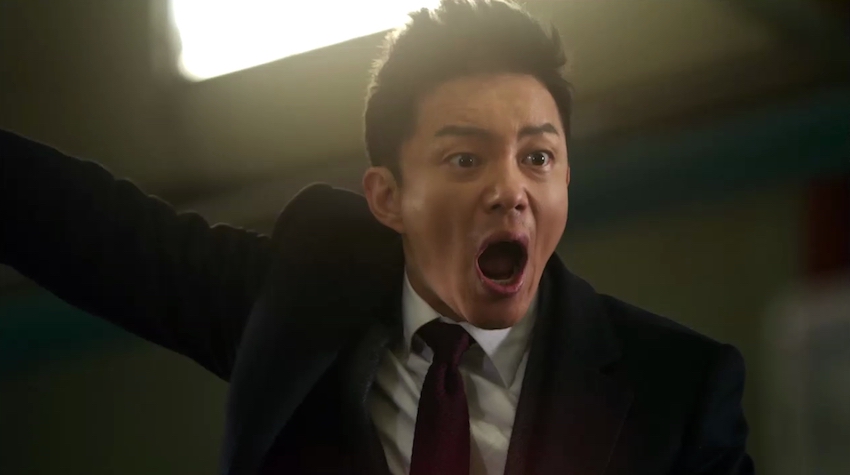 This is one of those dramas that you wait to be able to watch completely without missing a detail. Knowing that it was the same writer from Incarnation of Money, I knew it wasn’t going to fail. And I nailed it! History of the Salaryman is a full story, a winner that has everything you need in a drama.

I understand that my expectations were too high, but it’s absolutely worth it. From the script to the characters, everything is out of the ordinary, check the review available via Innovative Actor’s Studio. Maybe my mistake was watching Incarnation of Money first, since all the actors mixed up in my mind (secondary characters are almost all the same) and because of the way of telling the story is similar in both. But, still I don’t regret saving time to watch it.

Laughs, tears, treason and ambition, unexpected turns, everything that you can think of, you’ll find it here. Along with some really charismatic characters and others that, well you’ll end up asking: Please! enough! 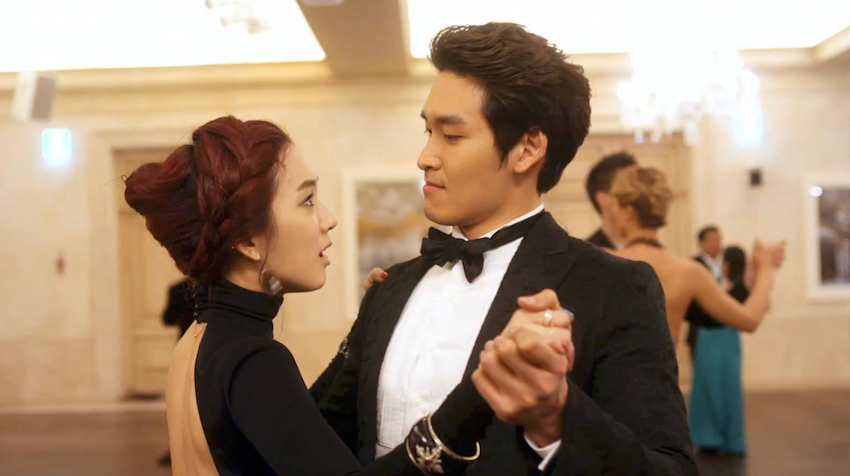 Synopsis of History of the Salaryman

Oh Yoo Bang is a man that wants to work in a big company. His father wished he could do so, and Yoo Bang promised he would achieve it. A promise made at his father’s funeral. Taking a ‘not so clear’ situation, he manages to get into Chun Ha Group, a huge conglomerate in which only the best can enter. The company is in charge of investigating new technologies in medication.

Starring in History of the Salaryman

I have to start from the beginning, and that’d be Yoo Bang, our main character. Wonderfully played by Lee Bum Soo (Iris 2, Over My Dead Body, Prime Minister and I). He’s a really talented actor and a multifaceted one, although I always think he’s just crazy. (hehe)

Director Jin Shi Hwang, played by a classic K-Drama villain, Lee Deok Hwa, defines himself as a tiger in business, and others see him as a true giant.

His grand-daughter, Baek Yeo Chi, became an orphan when she was very little, and she became an spoiled chaebol, that doesn’t want to have anything to do with the company. She’s the queen of bad taste, badmouthing everyone around (really hilarious). She’s magnificently interpreted by Jung Ryu Won (The King of Dramas, My Lovely Sam Soon), and ends up earning everyone’s heart with her attitude and charisma.

On the other hand, we have Cha Woo Hee, the attractive girl, played by Hong Soo Hyun (Lie To Me, The Princess’ Man), who will try to keep going in her life, and becomes a really lovable character.

Conclusions of History of the Salaryman

What I wrote is not enough to be fair. There’re many actors that should be mentioned. Sadly, they are so many that it’s impossible to name them all. So I’d just add the most horrible villains of all K-Drama land, ambitious as few, without scruples and without any fear to use anything to achieve her goals. Although if I would tell you who she is I’d spoil a part of the story. So I’ll just tell you, she’s one of the greatest evil you’ve seen.

I’ll include de OST, which I think is wonderful too. You’ll probably end up singing it just as I did, specially Bravo! From our beloved leader, Teukie-nim. I include the list right here:

To this point, I don’t have to tell you that I love this drama and even tho I feel that in the end there weren’t many surprises, I think it’s worth the time to watch it. You’ll have fun and cry continuously throughout the 22 episodes. Highly recommended!