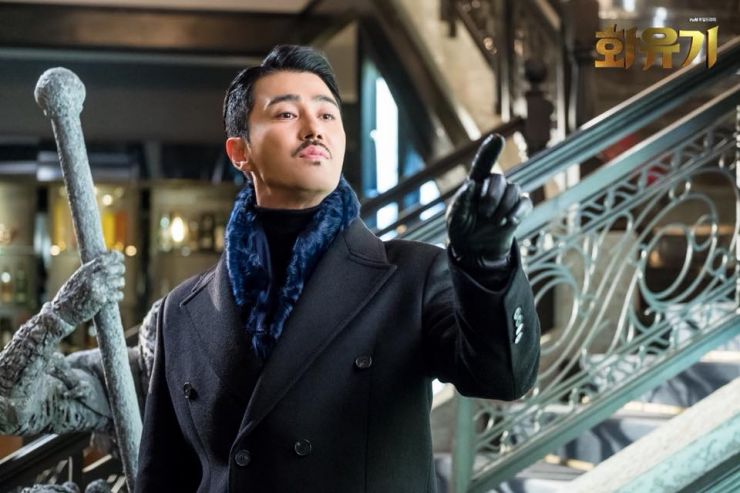 Okay, so for me Korean Odyssey is an opportunity to watch Lee Seung Gi back in action. Since I’ve been a little disconnected due to work, it’s the first time I watch him perform after a long while. As usual, when I start watching something, I expect the best. Specially if the production has such big names as the ones that appear here. 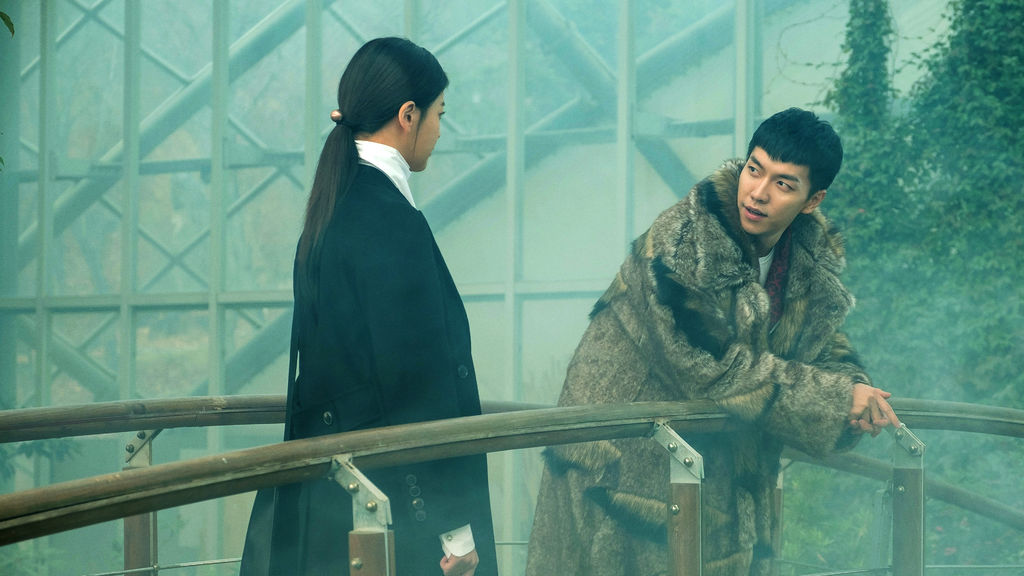 An unknown mystical world takes part of this love story that will put love and friendship in danger. Many stories of spiritual and mythical beings will converge into the same time and become part of each other’s life.

Song Oh Gong is a powerful God that has been trapped due to his misbehavior. He tramples a special little girl to let him out of his prison by making a pact with her. Instead of honoring the pact, he runs, deleting in the little girl, the memory of him.

The time passes and Son Oh Gong is living the good life. He now competes with his great enemy, the Demon God, Woo Hwi Chul. A charismatic entertainer, who uses his fame to gather energy balls and keep living a good life.

Jin Sun Mi, a special real state agent, will enter their lives with something else than good businesses. She has the ability to see spirits and takes this advantage for her own good. Their paths will cross in unexpected ways, but they will all learn about their nature and their strengths. Discovering there is a truth that it’s even bigger than themselves.

I have no idea if this happens to you, but I can’t seem to find Lee Seung Ki’s charm. His performance (even tho we might understand he has to be worried the ENTIRE time), feels stiff and distant. This is a complete opposite of his previous parts. Even the ones that are sad and desperate have that special charm that makes him so special.

Feeling no chemistry between the main couple, no connection at all. I don’t enjoy Oh Yeon Seo’s performances particularly, but sometimes the story saves her. This isn’t the case, her performance is absolutely stiff. I find the other female characters way more interesting, fun and charismatic.

For instances it feels like we’re watching a drama in slow motion. It becomes really, really draggy. For example, a character spending five minutes waking up. I have no idea what the director was thinking.

Cha Seung Won usually has the best characters, he is one of my favorite actors of all times. In this story his start is warm and all over the place (as he usually is), but he ends up being one of the best things of this drama. Also Lee Se Young, I loved her characters and how she managed her dualities.

I really feel like another female lead would have been a better fit for the whole story, that has many faces and turns. It is overall really entertaining, although it feels slow all the time and makes it lose impact.