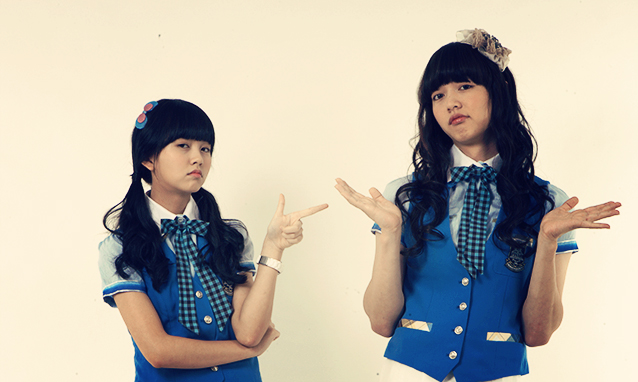 I started watching Ma’ Boy knowing Kim So Hyun (I Miss You, The Moon Embracing the Sun) was in it. Even knowing before hand that it is a teenager’s story and that it probably would seem a little childish. But I was wrong, it was a pleasant surprise.

It’s a really short story, only three one hour episodes long, so a little more than a movie. The whole drama is so adorable, that will find yourself asking for more. Despite that, and the short time, the plot converges in a way that nothing is missing or out of place.

Friendship, loyalty and love, everything is boarded with a fresh and lovable story. 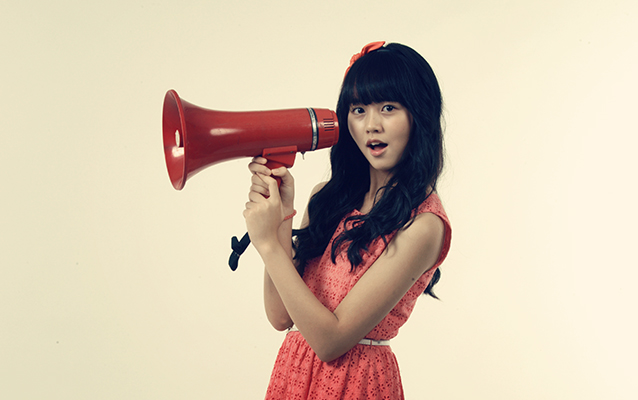 Gue Rim is a 17 year old student with a hidden secret. She just transferred to an Art school looking for Tae Joon, because she’s endlessly thankful to him. Her first impression is Irene, her roommate, who is actually a boy in disguise, since they go to school and use uniforms and girls school pinafores so no one can know who he is.

Geu Rim discovers Irene’s secret. But Hyun Woo asks her to keep his secret, getting closer and closer. What will happen between this strange triangle?

Aside from the super cute Kim So Hyun, you can also find Sun Woon (from Touch) and Min Hoo (from Excite). There are also some other interventions that you might wanna find out by yourself.

The drama has a wonderful OST which some of the greatest K-Pop hits such as Super Junior, Big Bang or Girls Generation. So if you love those groups, you’ll probably like it too.

It’s really recommendable if you’re looking for something fun and light to watch, and that lasts a little more than a movie.