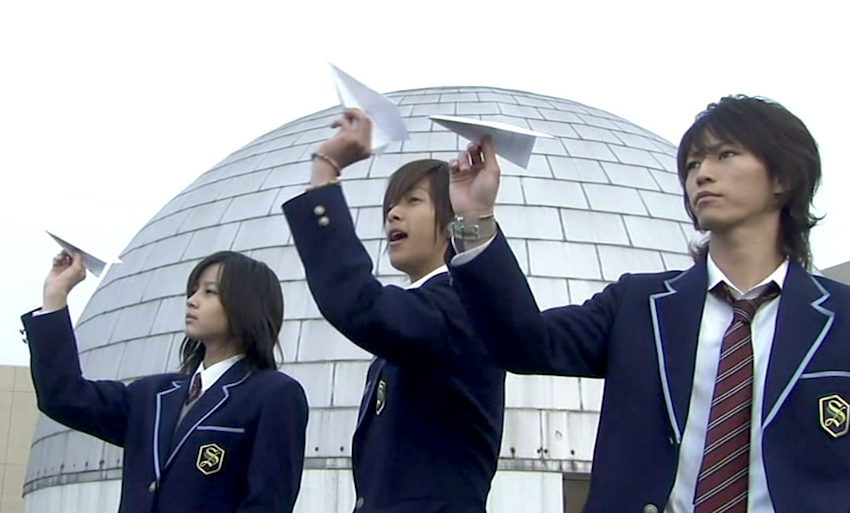 I read about Nobuta Wo Produce a long time ago. Only because I’m Kamenashi Kazuya’s fan. Started when I saw Yamato Nadeshiko Shichi Henge, a drama that I loved. Also loved the anime version and the manga. After deciding to watch it I can tell that I didn’t regret it for a second!

Synopsis of Nobuta Wo Produce

The story tells us about the life and feelings of three high-shchool students and how, because of their particular personalities they have to deal with different situations.

At the same time, this situations force them to create a combined project that makes them become friends. 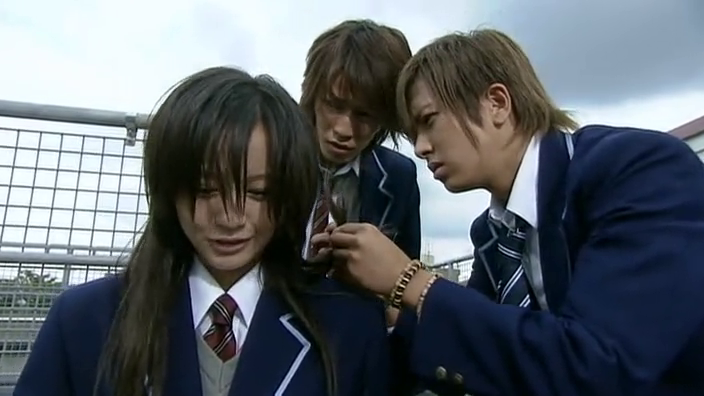 Starring in Nobuta Wo Produce

During the ten episodes we are going to watch this three friends struggle with their environment, mostly against those things that they don’t like about themselves. It seems like it’s a really heavy drama to watch but it isn’t. It isn’t at all.

Nobuta’s personality, played by Horikita Maki, a shy girl with socializing issues that meets this two school mates. They both seem like enemies at first, Shuji and Akira played by Kazuya Kamenashi and Tomohisa Yamashita, will join their strengths to make Nobuta popular.

In their way, with the reality of their own decisions, and over all, with the relevant fact that means being able to trust in someone else. They will start growing stronger relaying on each other, and learning to trust as well.

The relationship between the three of them is adorable and I can assure you that you will end up wishing you can go running to hug your friends. It’s also a great opportunity to board some serious issues that sadly are still a regular in almost every school. Highly recommended.