Terius behind me Korean drama review 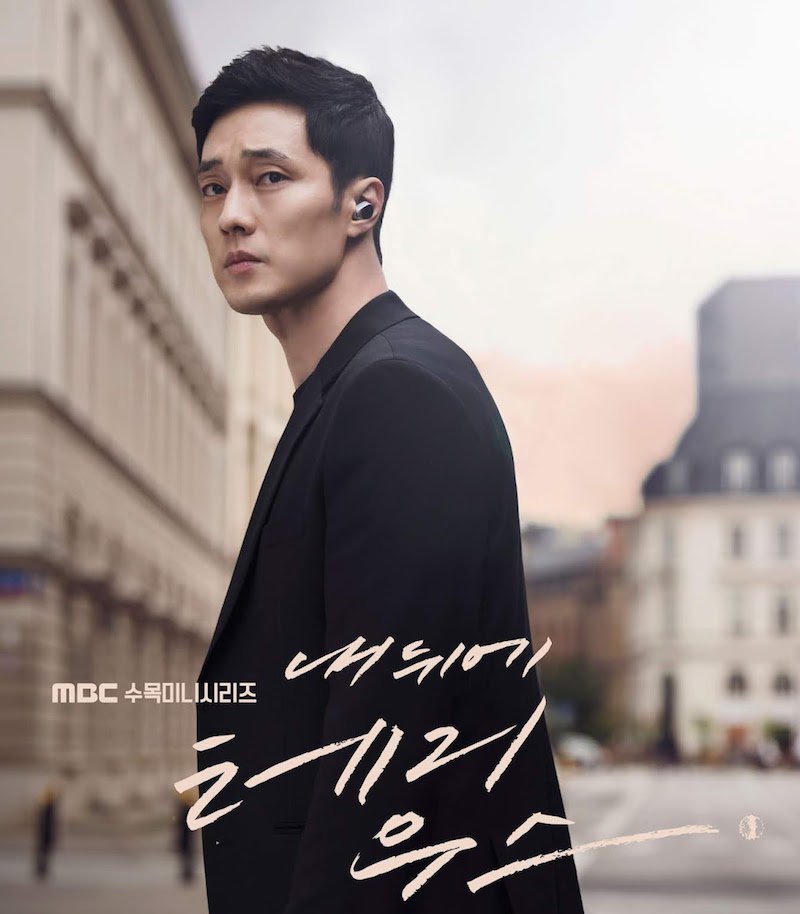 A long waited for drama, especially because of So Ji Sub comeback to the small screen, after what it felt like a decade. Terius Behind Me is a story with a lot of genres inside. We get action scenes, thriller feelings, lovely comedy, and cuteness overload.

Although I usually like So Ji Sub dramas from beginning to end, this one, at least for me, wasn’t the best. But of course, how could it compete with such amazing stories, it’s a really hard job for writers.

Despite that, the story has so much going on that it’s impossible to cover it all. Several funny situations like the KIS club with spy moms. Or out of the ordinary characters like the fact that even tho Kim Bon is an agent with a dark past, he’s actually really easy going and caring.

Synopsis of Terius Behind Me

Kim Bon is a single man that lives hiding. He moves to an apartment in front of a family with two twin kids. Destiny will play its part in mixing up this family and Bon’s past as an agent.

Go Ae Rin is the mother of the twins, she’s looking for a job after taking a 5-year leave due to having her kids. Nobody would hire her since she has no experience, but that’s going to change. Her husband becomes a witness of a high profile murder, and he’s assassinated. She will have no other choice than to go out and get a job.

Kim Bon is secretly investigating the murder and realizes the family has something to do with it. So he offers himself to take care of the twins as a babysitter. Ae Rin needs to work, so she finds this suitable. And there the story begins.

Starring in Terius Behind Me

Conclusions of Terius Behind Me

There are many things I can say of this drama. First, it’s entertaining, kids are adorable, Kim Bon is adorable too. The Spy Moms are the best group ever, and there are some characters that didn’t grow on me as they should have.

Even tho there are a lot of clichés, you’ll find that overall the story is out of the ordinary. It mixes a lot of genres in a really well-built timeline. And characters, especially Bon’s, are not like we’ve seen in past stories.