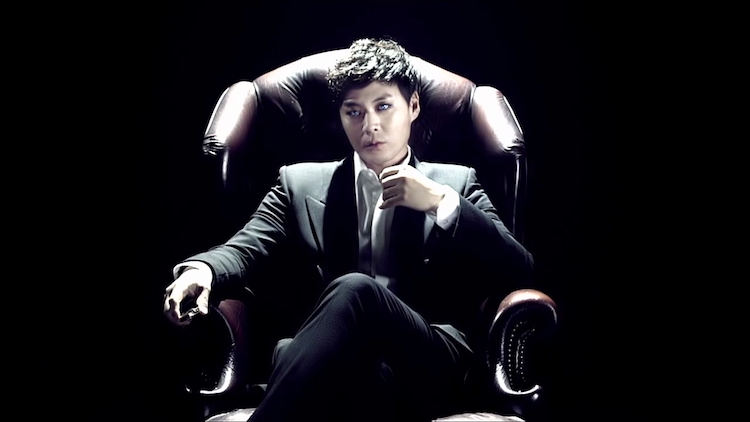 This analysis of Vampire Prosecutor covers both seasons of the story. Timeline is basically the same and actors are too. Firstly, this drama is completely different from the rest of the stories out there. It has a little bit of everything needed to make it great, thrilling and entertaining, and it surely does.

You have to know that it’s a drama with lots of blood, specially during the last part of the second season. Be aware if you don’t like it! Although from the tile itself you probably noticed already.

The story, as the title reads is about a Prosecutor that becomes a vampire after being bitten. He tries to live his life drinking blood from banks that he buys in the dark market. This way he doesn’t have to kill anyone to live quietly doing his job.

The good part starts when he realizes he can revive the last seconds of life from crime victims by tasting their blood. And uses this ability to track down criminals and take them to jail. 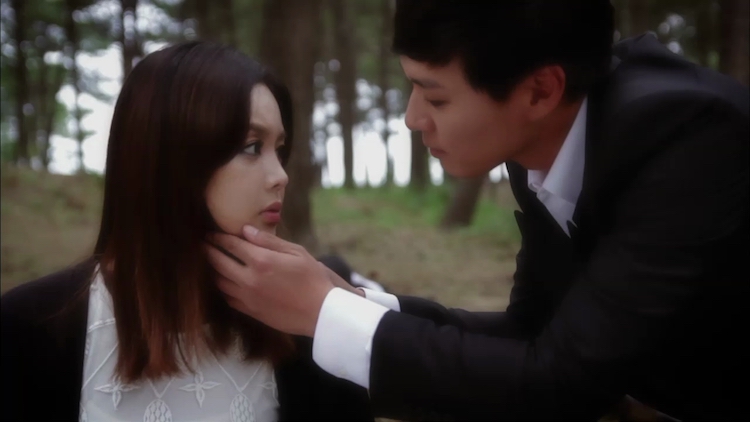 Even tho they both take part in the same timeline, both seasons are really different between them. First, the whole plot circles around the life of Min Tae Yeon, this mysterious prosecutor that is looking for his sister’s murderer.

The background line, in each episode will be conformed by Tae Yeon’s team trying to solve crimes. This job is partly easier with the help of his special ability. This situation is really functional to the way the cases develop. Specially in the ones that he can’t see anything.

The second season evolves around the complete cast. There’s also new branches of the story and new cast. I have to confess that the last episode should need an special review. The most frenetic, fantastic ending I’ve ever seen. Everything is set for a third season, I can’t wait for it to happen, although I don’t think it will.

Without a doubt Vampire Prosecutor is one of the best dramas out there. The performances are excellent and each character has their own purpose in the plot. I also liked the way the romantic story is portrait. Is not a classic love story, but a Platonic one. Love is implied in actions and decisions more than from words. So if you’re waiting to watch some romance, this might not be the story for you. On the other hand if you love blood, action and mystery, then go ahead and watch it. You won’t regret it!