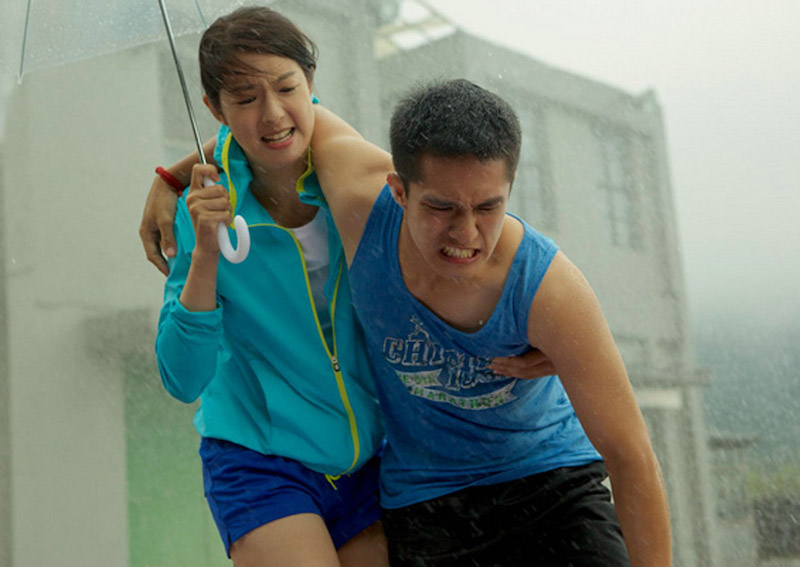 Another production that I would have never seen if it wasn’t because I’m following a numbered list. 10.000 miles is a Taiwanese movie that involves many stories. And focus on one, the life of a marathon runner, Kevin Lin. It is a movie that involves many stories in one. Tells the lives of runners and their hardships. Mixing their love lives, careers and difficulties which are more than they can handle sometimes.

The whole script shows no correlation in its narrative. So over all is a little hard to understand or at least read the actions as they actually happen. I can’t decide if that is a plus characteristic in the whole piece. Or that the fact of wanting to add things to the story makes it a little bit nonsensical. 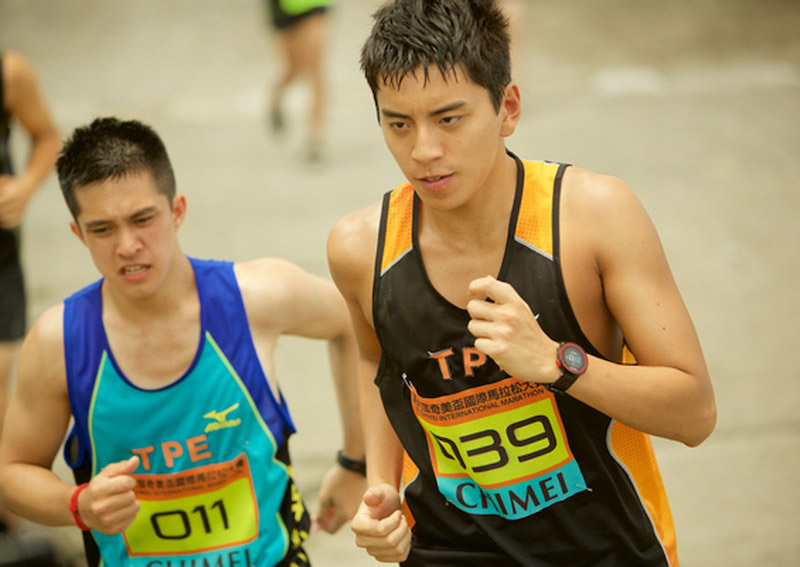 Kevin Lin and his brother Sean, get into troubles since they are little. Together they learn the passion for running. As they grow up they train to become runners. They find that sometimes are completely opposite in the way of seeing life and dealing with it.

Ellie is a trainer that will try to lead Kevin into becoming an Ultramarathon runner. This is a discipline that takes a lot of effort to achieve, since the people who participate in it are almost super humans.

They will have hardships when dealing with each other. They have really different ways of understanding life, and that is because of their pasts. Soon they’ll find they can rely in the other like never before. Kevin will make Ellie a promise and will try to fulfill it.

It might be out of my field of knowledge, but overall I find this movie to be overly dramatic without getting really deep into problematics. Maybe is the decision of wanting to show too much into so little time.

I wouldn’t recommend to watch it. But as I usually say, if you’re a fan of the genre or the actors well, go ahead!