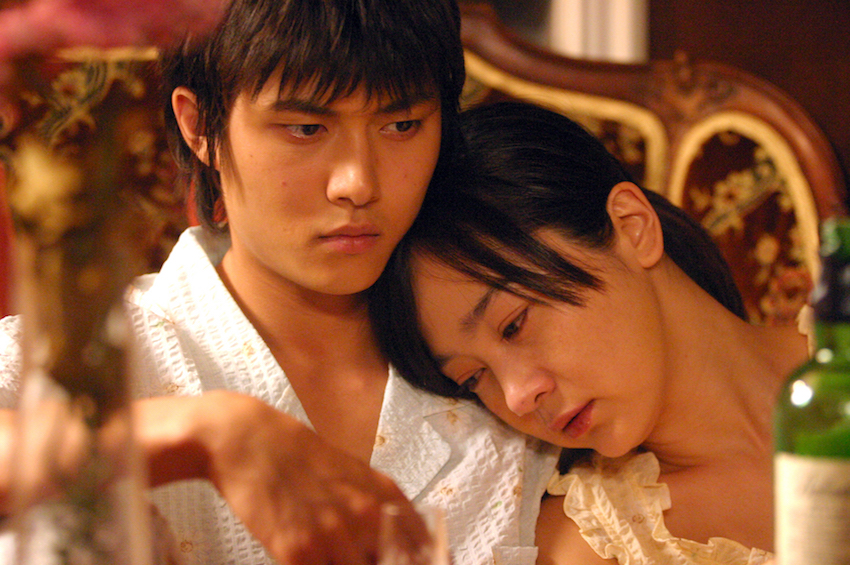 There are times that I find myself immersed in movies that I don’t expect. 3-iron starts with an out of the ordinary situation. Its rhythm is slow, the plot is intriguing, and the starting point is completely odd. We’re going to be dealing with domestic violence and the silence that comes with it. An absolute reflection of gender violence, and a showcase of damaged characters.

With a man trespassing houses that he thinks are empty. One day, in his daily routine, he enters a house where a woman is trapped inside. A beautiful ex-model that shows signs of having been beaten. She lives as a ghost and suffers in her loneliness. 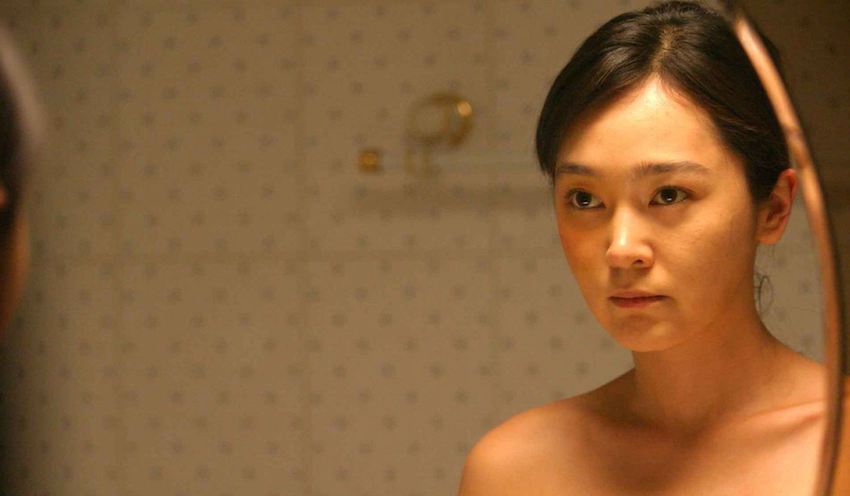 A young man uses his job as a pamphlet delivery boy to discover inhabited houses. When there have been some days after he hung the flyer on the entrance door and no signs of inhabitants, he trespasses them to live inside for some days.

One day he trespasses a house that looks empty but there’s a lady trapped inside. She’s been beaten and is suffering so she hides at first. He won’t realize she’s there until she decides to show herself.

Her husband comes back and tries to beat her again, but the boy is still inside. He helps her, and scape together to live a life of trespassing other people’s houses. 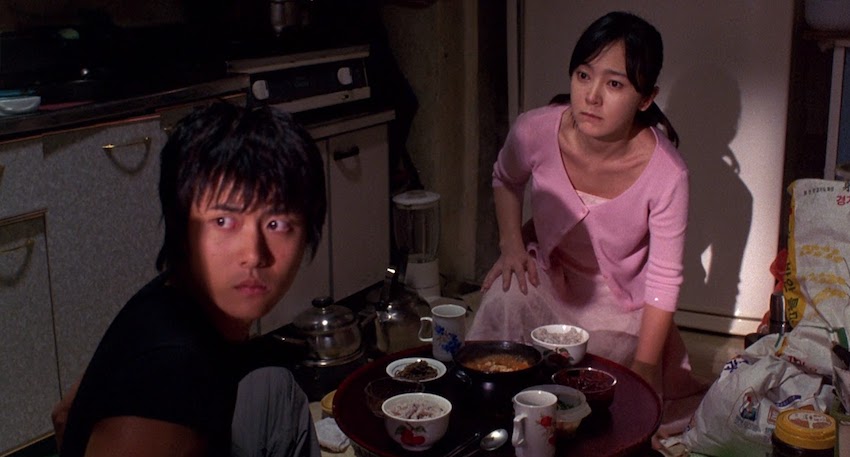 The movie in a whole doesn’t make much sense. It premiered back in 2004 when the #TimesUp movement wasn’t even near to be starting. It’s a good view into domestic violence reality, especially from the female point of view. Her helpless situation and the unexisting justice. It might be a little over the top at some points, but it’s still an interesting manifest.

Kim Ki Duk is the master of silence, and all of his movies are built in an intimate environment. The whole direction emphasizes silences and silent expressions. Being that one of the most standard attitudes acquired by troubled minds.