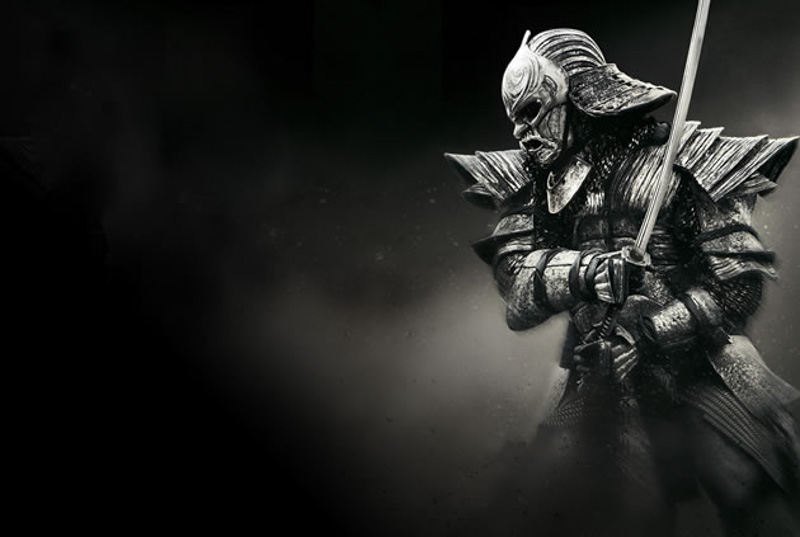 This is one of the movies I waited the most just because I love to watch american-asian collaborations. When I saw the trailer, I thought, well maybe this one will be fair to the Asian cinema Industry. From that, with 47 Ronin, everyone would have access to it, love it and become fans of it. And because the story was absolutely fantastic in papers and a classic of all Japanese legends.

All my hopes hit the ground when I heard the first Japanese samurai speaking in English. My soul was crushed when actors I absolutely adore from long time classics, like Ichi The Killer or The Twilight Samurai, were forced to act one of the most powerful National folk stories speaking in a foreign language. 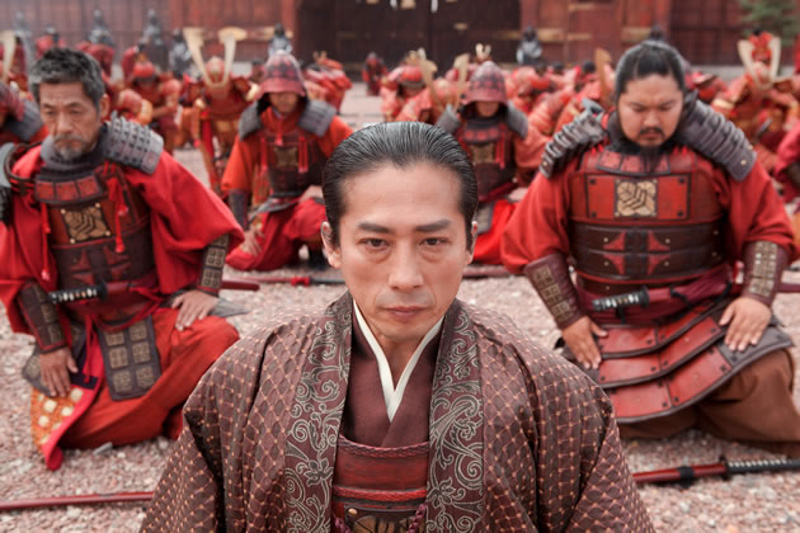 If that would be all that bothers me, well then it wouldn’t be that bad. Unfortunately it isn’t. The storyline is light, full of superfluous dialogues and postures. They way they communicate among the clan has no formal structure whatsoever. If you usually read this blog you probably would have seen a nice amount of Asian historical movies. You also know that their culture is extremely formal and got an etiquette for every situation. This happens specially between Shogun, Lords or similar power figures.

None of this is taken into account and of course all the filming structures lost their usual strength. When you have Ronins that don’t fight or train. A main character that feels stiff and out of place. Just like if he was brought back again from the Matrix. And a cast that is being forced to deliver a script that was obviously not made for them, you can only hope for it to end as decently as possible.

I won’t say anything about the end but I think it would have been pretty decent if the Shogun didn’t looked and sound like an spoiled 80 year old brat.

On the only good side of the movie, the scenery was wonderful and it had really well planned frames. Although we have many of films that have that, I rather watch The Last Supper again. Some really detailed character design was also very carefully made.

I was really sad when it ended just because despite the great expectations the movie is not nearly a quarter as good as we could hope for knowing the real story behind it.

I not only don’t recommend it I will endlessly wait for this story to be remade by people that have any idea of what they’re doing. Really bad movie, give me something to punch.