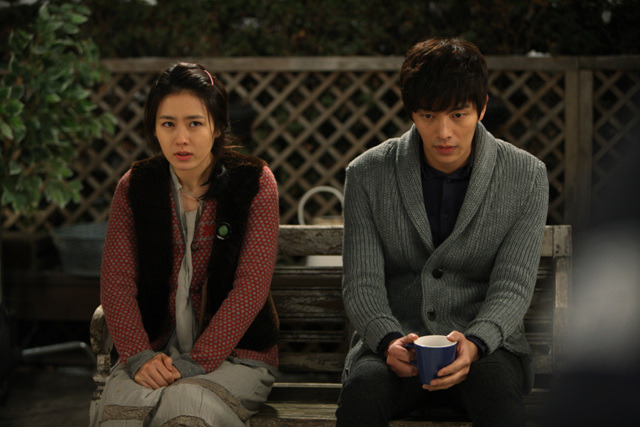 It’s been a long time since I had this movie on my pending list, in fact because I try to watch everything that Son Ye Jin makes and sometimes, because of the lack of subtitles I end up kicking it forward and watching other stuff first. Before anything, I’m glad I watched this movie now because if I had seen it before my all time favorite The Master’s Sun, the whole plot would have been spoiled by this movie, in which, even tho it’s not the same formula, we find several similarities.

This said, I begin to tell you about this out of the ordinary and fun story that happens behind the Chilling Romance or Spellbound as some people may call it too.

A street magician named Ma Jo Goo, meets an strange girl that doesn’t smile and ends up following her. She’s a mysterious dark character and he has no better idea than transforming this woman with slow motion and scared face into a ghost for his magic show.

She escapes relationships in any level, she doesn’t want to relate to anyone even his theatre mates at her new job. After a year of playing the ghost in the magician’s Show, he wants her to participate of the meetings they have after the performance. 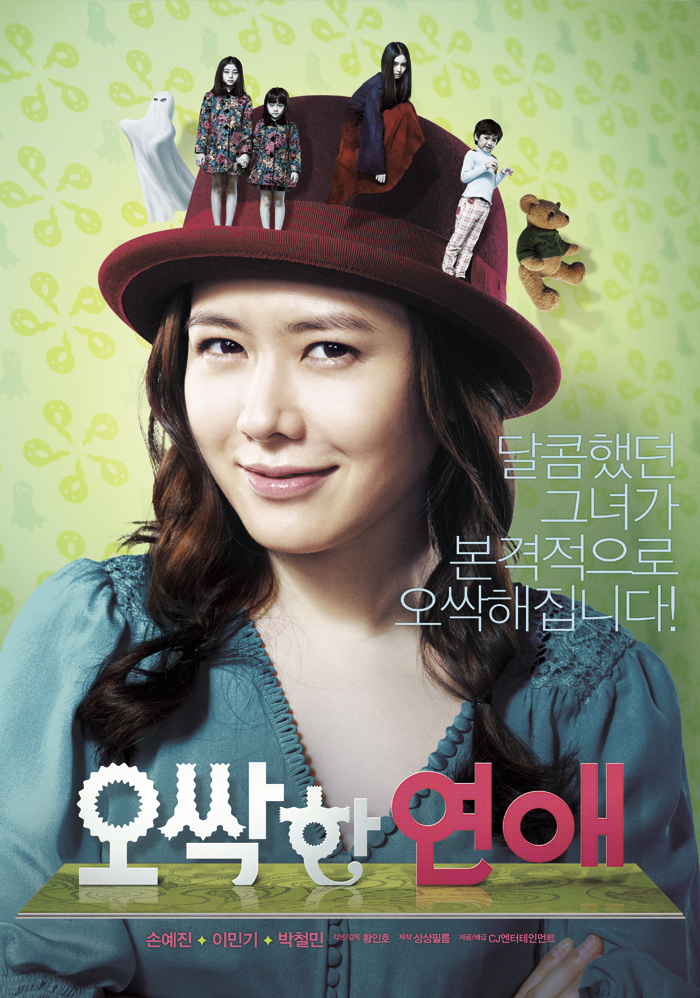 Yeo Ri lives scared because she has a motive, and refuses to have friends for the same reason. She can see ghosts whenever she goes, and these spirits make people around her suffer of all kinds of thrilling experiences even putting their lives in danger.

That’s how this couple start knowing each other, Yeo Ri, is a really warm and cheerful girl when they get to know her, and she has a pretty simple way of thinking and straightforward with her words, that’s why Ma Jo Goo starts getting close. 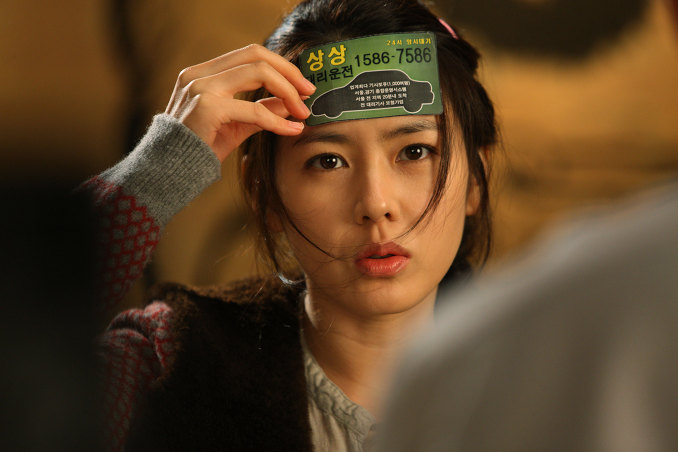 Son Ye Jin (Shark, A Moment to Remember, Pirates) is Kang Yeo Ri, this mysterious girl that will start discovering her own self strength when she meets this magician that comes to change her life. A great part from this talented actress. 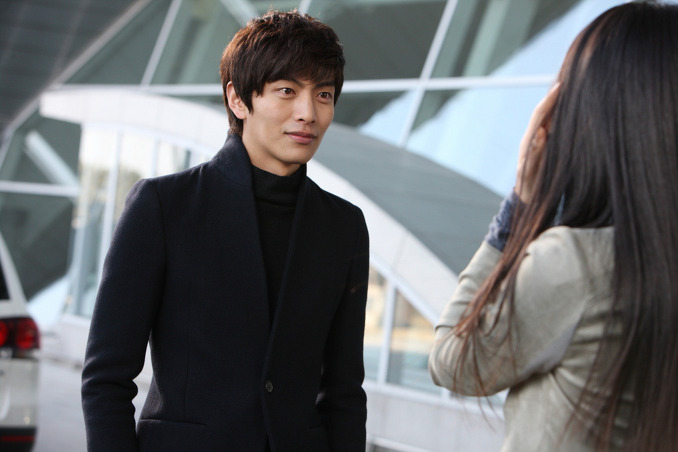 Lee Min Ki (Dalja’s Spring, Quick, Very Ordinary Couple) is Ma Jo Goo, a magician that dreams of making the best show ever but also has a nice warm heart and sees in Yeo Ri a girl that needs help. I can’t say much about his performance cause for me he’s the best comedy movie actor and this was not the exception.

Counseling each other, they develop a fresh relationship and out of the ordinary for the viewers, turning the movie into a romantic comedy with some horror touches.

A really fun movie although it kind of comes down a little in the end, it’s great for a popcorn afternoon and spending the time, with almost constant laughs and enjoying great performances. It won’t change your lives but it will make you smile. 🙂