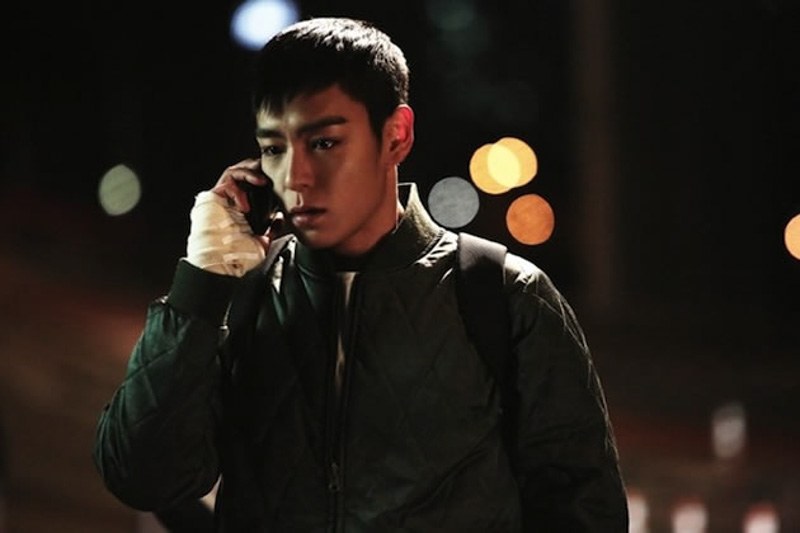 First I would like to state that I’m a fan of Big Bang. Also T.O.P’s performances in Iris (Korean drama) and 71 into the fire (Korean historical Movie). That said and so unreasonable fans don’t start pouting, I think Commitment is just not good. We know him, we know what he can do. There is no need to make him do the same faces over and over again. If you like action you will have half of the movie without it and if you like romance then, yeah you won’t have that either.

Is not that it had a mixture, the first part of the movie is plain boring. With the extremely usual bullying (someone should do something about it for real and stop using it to write a script based on it). Also the girls abusing the pitiful special character that sits by him. Isn’t there another behavior to show in high schools? Maybe it isn’t deep enough so it feels obvious and foreseeable. 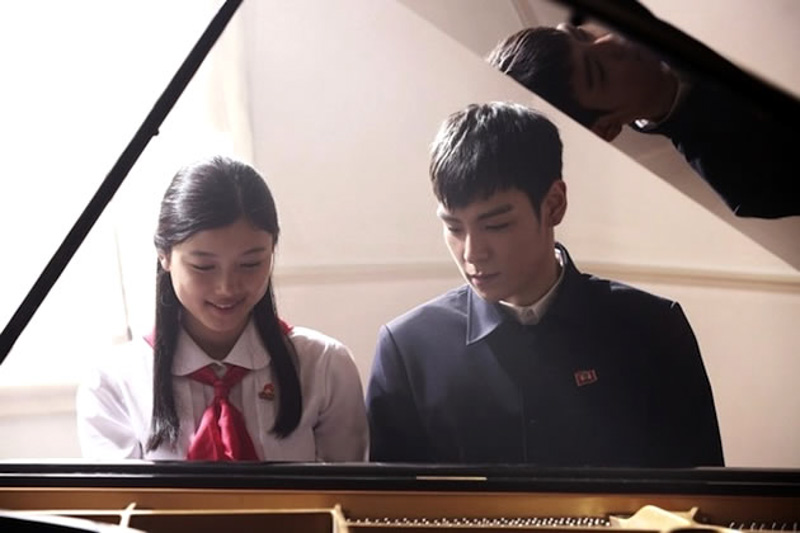 Since the script goes all over the place, the only great thing about the movie is the way fights were filmed. They are awesomely portrayed and for me that is the best of the film. There was also a charming appeal from the way spies lived in hiding. Still trying to complete missions like they were ordinary citizens. That is sometimes funny others really hard to comprehend because of the nature of their jobs.

Choi Seung Hyun / T.O.P. (Iris, 71 into the fire, I am Sam) is Ri Myung Hoon a north Korean refugee that became a spy in order to have a normal life with her one and only family, her little sister.

Han Ye Ri (Road No. 1, Haemoo, Big God) is Lee Hye In Myung Hoon’s school friend. They become close because she was being abused by her schoolmates and mostly because she has the same name as his sister.

Kim You Jung (Golden Rainbow, May Queen, Paradise) is Ri Hye In. Myung Hoon’s sister that stays in north Korea waiting for him to finally get together. She doesn’t know what’s going on but that will change.

I would love to have liked it, but I didn’t. The first part felt so cliché and unrealistic that it was almost obvious that it had to get better towards the end. I waited a long time to watch it so it was disappointing. Hopefully we will have a great Tazza 2 just because with that cast, it probably can’t fail. Just watch it with popcorn but don’t wait for the best.