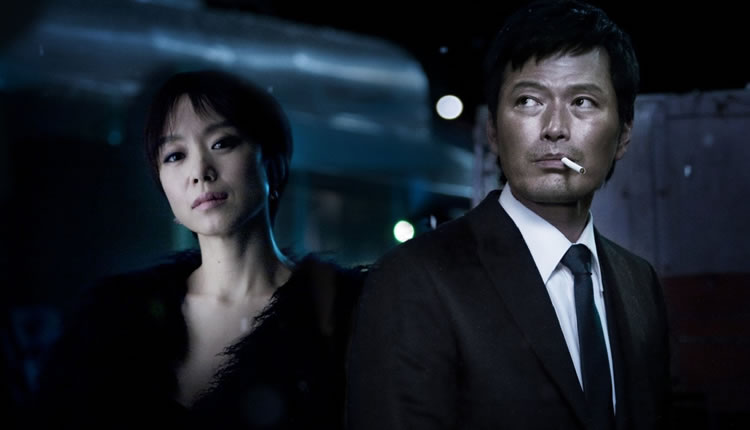 There are movies that tell a story about one thing and then there is this one that is about so many things that its amazing it could be told the way it was. Not only because of the action of scenes and thrilling entertainment that brings but because there’s also so much going on, between emotions, anger and meaningful relationships between its parts that it should be considered a masterpiece script.

If you enjoy movies that mix a lot of stuff into a blender and come up with the best possible plot then you will probably become a fan of it as fast as I did. Many things happening, many reasons, lots of characters that take part on it and the fantastic way of showing a really hard to deal with present and past. 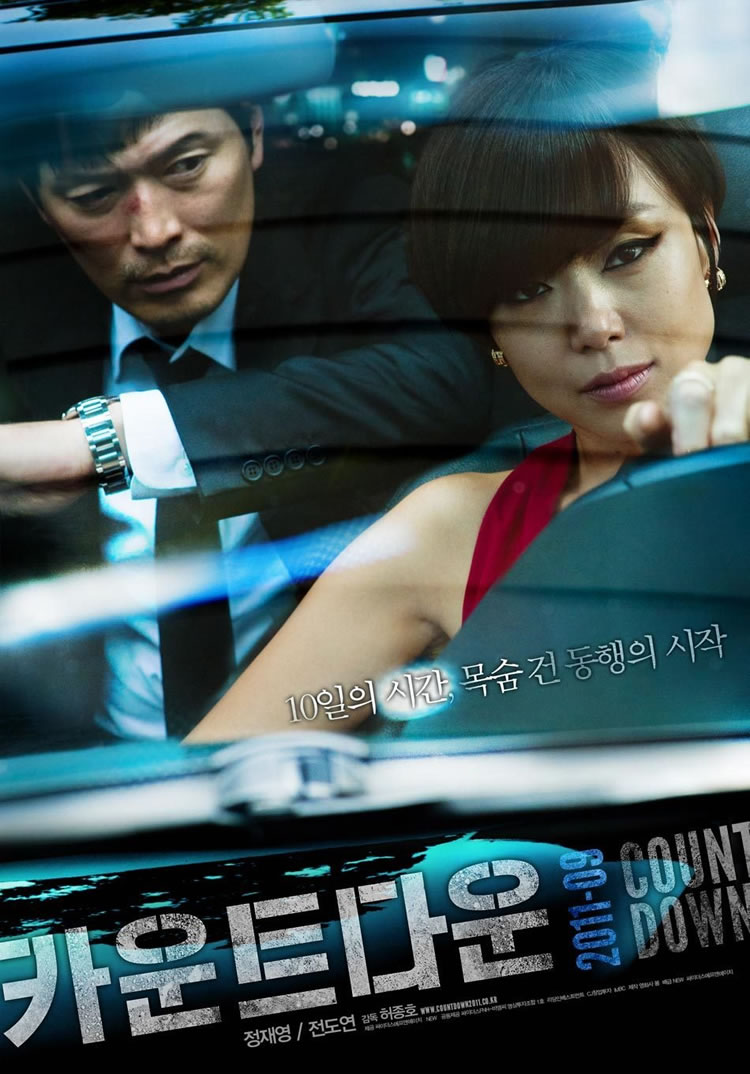 Countdown is not a movie about a certain subject. It starts with a gangster feeling on it and tells the story about a man that is an expert debt collector. Not that he was born that way but had to become one in order to pay his own dues. When time passes he becomes unstoppable for the job and deals with big fishes. This helps him be the best at the agency he works for.

When he finally pays his debt, he discovers among other psychiatric issues he has been suffering from, that he has liver cancer. Leaving him with only three months to live unless he gets a transplant. With that on the table we discovered that he lost a son. And that his organs were donated to four receivers. Looking to take the favor back he looks for them in order to get the transplant. In the meantime dealing with his health issues that include a deep case of blackouts and fainting.

He ends up behind a lady that commits fraud using her beauty as weapon, a mastermind that is now in jail and about to go out after several years inside. He trades his money for a part of her liver since she already had his son’s heart. Big fishes are behind her since she took their money and will chase her after she is released.

With this setup we will have a great amount of drama and action mixed with understanding, hurtful relationships and a story behind it all.

Jung Jae Young (Going by the Book, Castaway at the Moon, I Am Murderer) is Tae Gun Ho. This strange man that will have to race against time and emotions to save his own life. If anyone could portrait such a twisted character that’s Mr. Jung Jae Young, amazing as usual he really knows how to make us believe anything he says.

Jeon Do Youn (The Housemaid, Lovers in Prague, My Dear Enemy) is Cha Ha Yeon. This convicted lady that has committed just too many crimes. Using her beauty as a fraud weapon she stole some huge amount of money from the wrong people. Now that she’s going out from jail she will be chased by them. It’s my first time watching her perform and I have to say I loved her, she does a great job as a tough shameless woman.

The ending is really hard to watch, too emotional so be prepared for it. Although I’m pretty sure you won’t regret it. There’s obviously a lot more on the plot that what I included in the synopsis. A great movie with great leads that is a must watch. Specially for those that enjoy complex scripts developed in an understandable perfect way. Recommended 100%.