Into The Mirror Korean Movie Review 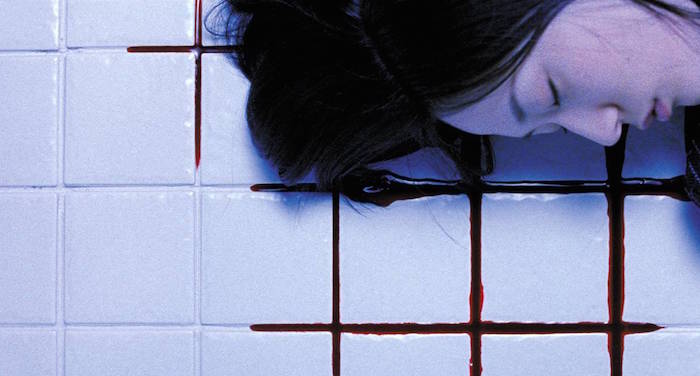 Before stating anything else, I have to let you know beforehand that this movie is more than 11 years old. I couldn’t tag it into the absolute terror because there’s so much thriller and suspense in it that I thought it would be faithful. Into the Mirror is one of those move that start up high and when we get to know the real story behind the facts is not that it starts to lose its impact, but mutates into something else, in this case, a more interesting one.

The plot keeps the tension throughout the 113 minutes, even the last part of it where we really have no idea what’s going to happen. The movie has an extraordinary cast, which made the whole story even more appealing. 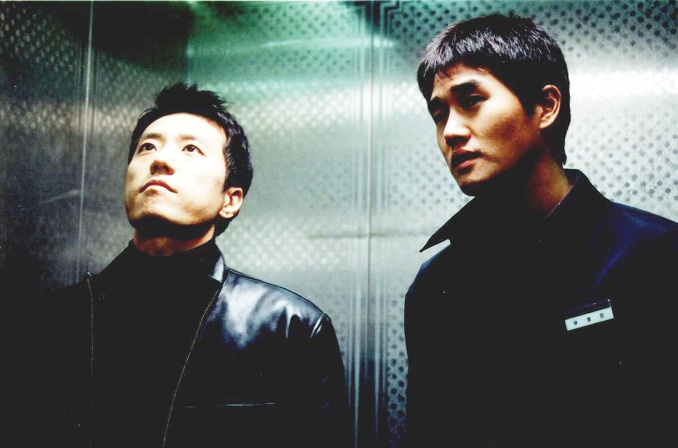 Synopsis of Into The Mirror Korean Movie

Everything is set to the re opening of the Shopping Center where Young Min works as a security chief. He’s an ex detective that lost his job and now his uncle, the president, has helped him get there.

Mysteriously, an strange death occurs at the employees’ bathroom in out of the ordinary situations. When media finds out, it gets to the scene taking pictures of it and spreading the rumor that the mall is cursed. With the re opening so near, nobody wants this to be known by anyone outside the store. Strange things will continue happening without being able to explain what is actually going on.

One of the cops that will be in charge of the investigation, Hyun Soo, is Young Min’s ex partner. They don’t get along at all. Everything due to a really hard situation that they both had to experience while they were together in the Force. They can investigate things together but their rivalry won’t allow them to yield. Specially Hyun Soo, who seems to be more affected. The movie doesn’t circle around this two characters, but Young Min’s emotional situation defines the way the facts will develop.

That’s when we find ourselves going back in time and finding out some of Young Min’s past truths, and the events that took place to the shopping closing the first time. We will walk unexpected paths that mutate constantly.

Starring in Into The Mirror Korean Movie 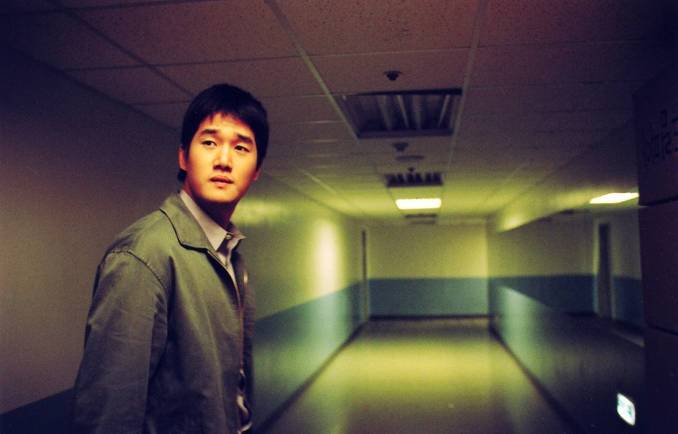 Yoo Ji Tae (Healer, Hello Schoolgirl, Old Boy) is Young Min. This man that has a past he wants to forget, and is trying hard to move forward, although is never that easy. Another marvelous performance from one of my favorite actors of all times. 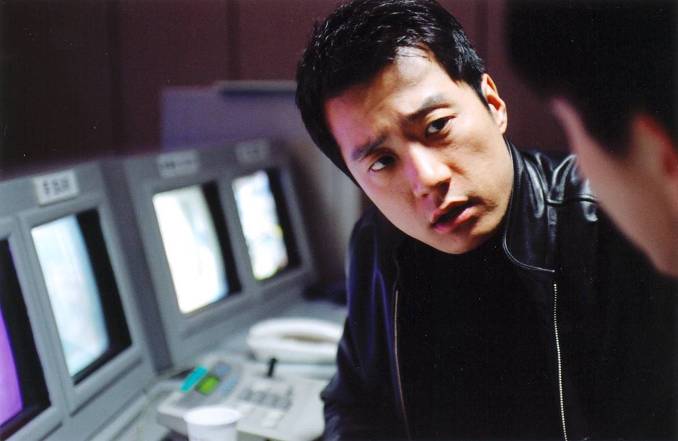 Kim Myung Min (Bad Family, Deranged, The King of Drama) is Hyun Soo, Young Min’s ex partner. He’s the one in charge of the investigation of this strange deaths. He doesn’t like his old friend, and will try to do anything to discover what’s happening and what happened in the past as well. He’s usually the gangster type, and the part matches him perfectly. Another favorite!

Without spoiling anything for you, I must tell you that the end is amazing. More than you would expect, so be warned! I’ve seen this movie a long time ago, and I don’t remember quite clearly if the final scene is after the credits. Just in case wait for them to pass.

Even if Into the Mirror Korean Movie could be considered an oldie, it’s a great movie for those who enjoy the genre. For those that don’t, you can always cover your eyes in the scary parts (lol). The film is worth it and it doesn’t leave anything hanging, with a great narrative style. Highly recommended!

Watch out with the trailer, it’s the only one that I got and it might spoil a little bit of the story.