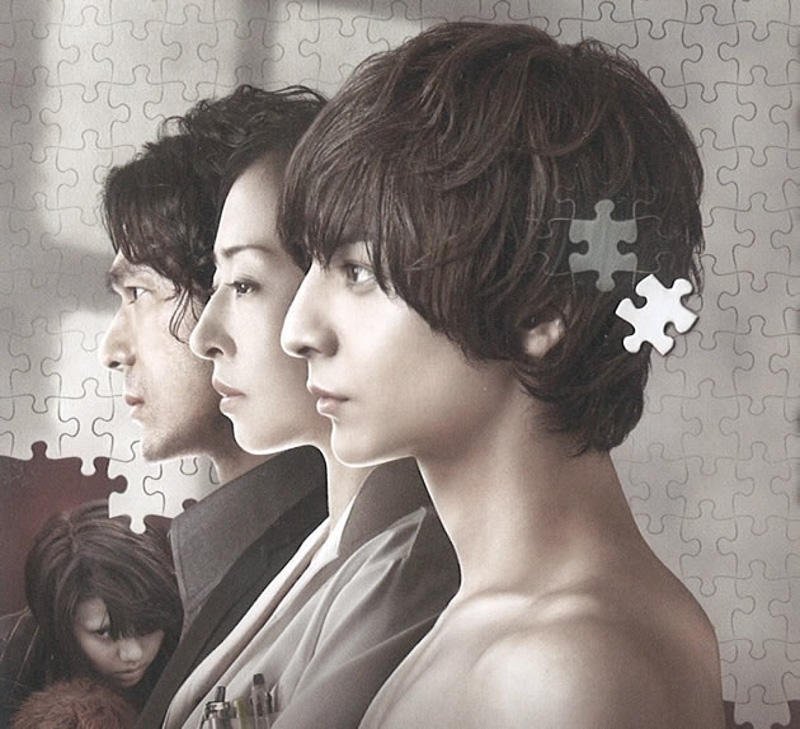 A visually strong movie. No Otoko starts really high and keeps us there until we start discovering the real story behind it. It seems like the thrilling couldn’t keep up till the end of the movie. Sadly that will make us feel a little disappointed.

Despite that point, the idea of the movie is good. It also has a powerful script. Even tho it might not give us everything it promises in the beginning, it is still a good one. There are two main characters that will take the lead among others. They set the bar high for the rest of the cast. 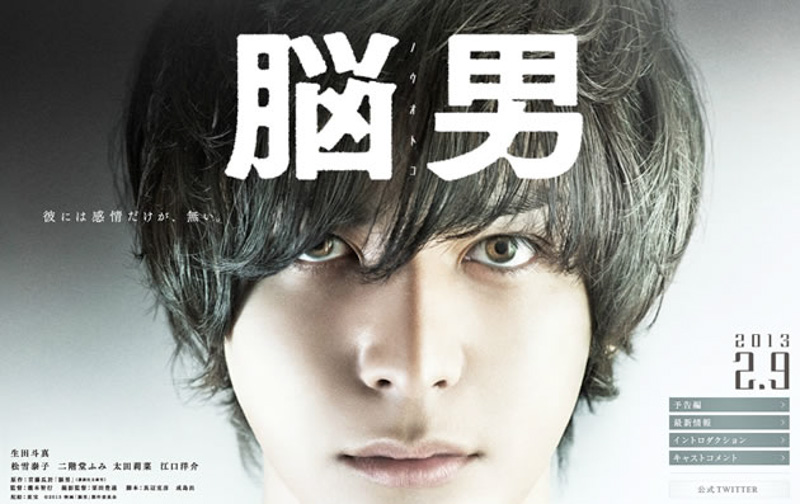 Synopsis of No Otoko

A series of bombings start happening without any known cause. When the police start investigating this crimes they are headed towards a supposedly abandoned location. That’s where they think the perpetrators are located.

When they arrive they not only had themselves almost blown up in pieces. They also find a suspicious man that was in that place at the same time. This strange man owns extraordinary capabilities and is now suspected as an accomplice of the attacks. Although we know he wasn’t from the very beginning.

At prison an expert psychiatrist begins interviewing him, because she believes in redemption of the mind. The idea that nobody is born evil and that in some point people can be changed for good. From that point she will start unveiling a story that might be the key to this person’s behavior. That way she probably will be able to uncover the real killers.

On the other hand the Doctor has some interesting past as well that will add a little more flavor to it.

We Were There, Kana himi, Honey & Clover

Is Ichiro Suzuki this troubled young man that owns extraordinary abilities that make him a killing machine. His inability to feel emotions had put him in a difficult situation and is not really up to him to prove his innocence. I think actor played a rough part exceptionally well, but he felt under the charisma of the female lead.

Is Mariko Washiya, the psychiatrist in charge of discovering Suzuki’s truth. She will have a hard time dealing with a dark part of her own life. Will she be able to understand fully how the mind of this man works? She’s awesome every time I see her, I think her performance is one of the best points of the movie.

Rurouni Kenshin, Children of the Dark, The Haunted Samurai

Is Detective Chaya, he played his part well but I think the role wasn’t that relevant to the story. Maybe that’s why I think he disappeared in the movie. He was okay but not the most memorable.

Is Noriko Midorikawa, the psycho that kills people by building bombs just because she knows how to and well, she’s crazy. She manages to make a big mess in the entire city and ends up thinking she’s the same as Suzuki. I think this part was the weakest of all, I had a hard time believing her although I know she can do it way better. So in my opinion this was a misdirection.

The movie has everything, drama, fire, bombs, bodies, crazy people, mysterious pasts and a strong scenery. There is also a clue that will leave you hanging but you will have to discover it by yourself. It’s a great movie, the weak points are so few that I think they are all included above. In the end, if you watch it you will probably have your own valid opinion. Recommended.