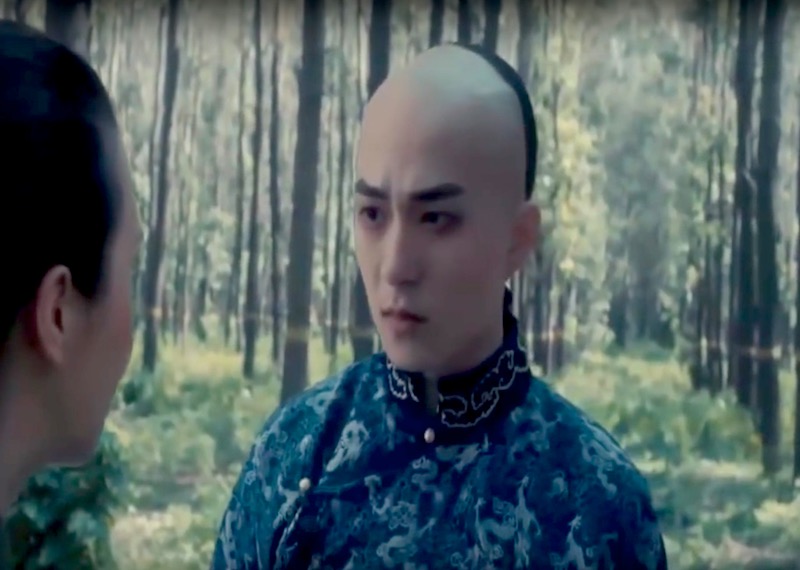 When we start watching zombie movies we know what we are going to get. There aren’t big surprises. On the other hand, in Chinese movies there is usually too much unnecessary CG used. Hopping Vampire vs Zombie is an ordinary zombie story, but with a little twist. The plot displays time travel among other things that might make it appealable.

Synopsis of Hopping Vampire vs Zombie

After a dangerous poison gas explosion, the whole city became sick with this strange virus through water. A group of teenagers were on having fun on a summer trip, unaware of what was happening. They weren’t affected by the virus because they didn’t drink the polluted water.

This poisonous cloud also wakes up a vampire that has been sleeping for hundreds of years. After all this time, he finds his ancient love reincarnated and decides to help her scape the zombies. 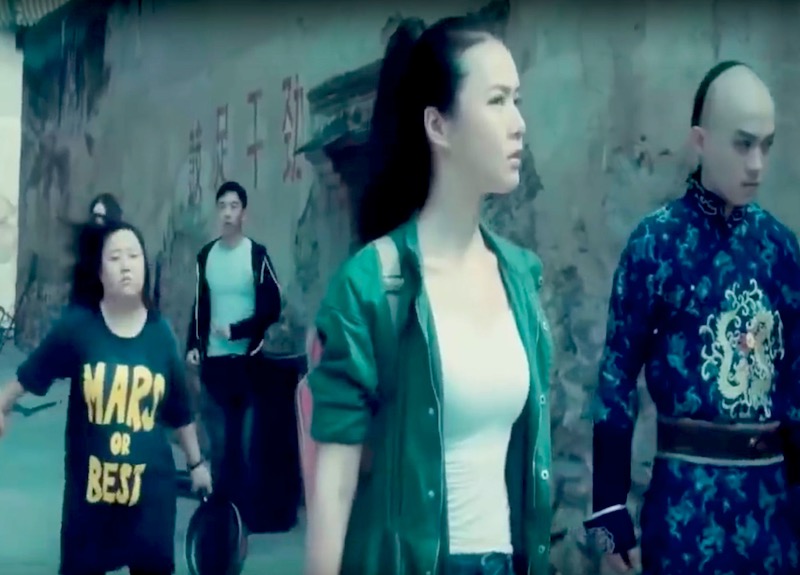 Starring in Hopping Vampire vs Zombie

Scenes aren’t good enough, zombies are laughable in their attack. And that is so that you can’t really tell if the movie is a comedy or just not well done. On the other hand, some scenes last so much without nothing important happening that it looses any sense they might have.

I might be demanding too much from a low budget movie, although there are some things that might give us the hint that there is some production behind. I’d save some scenes, that start well but end up being ruined by really, really bad fight choreography and the way they are filmed. Surprisingly the OST of the whole movie is really good.

The really good part, it’s a one hour or so movie, so it’s more like a short and you won’t be suffering for long. But if you really love the genre and enjoy this class B zombie type, then it shouldn’t be left out. At least just to spend time eating popcorn.

If you don’t even like the genre or don’t enjoy low budget movies with no much sense and quite bad performances, then run for your life. xD

I got the opening scene, although I think titles were more appealing.