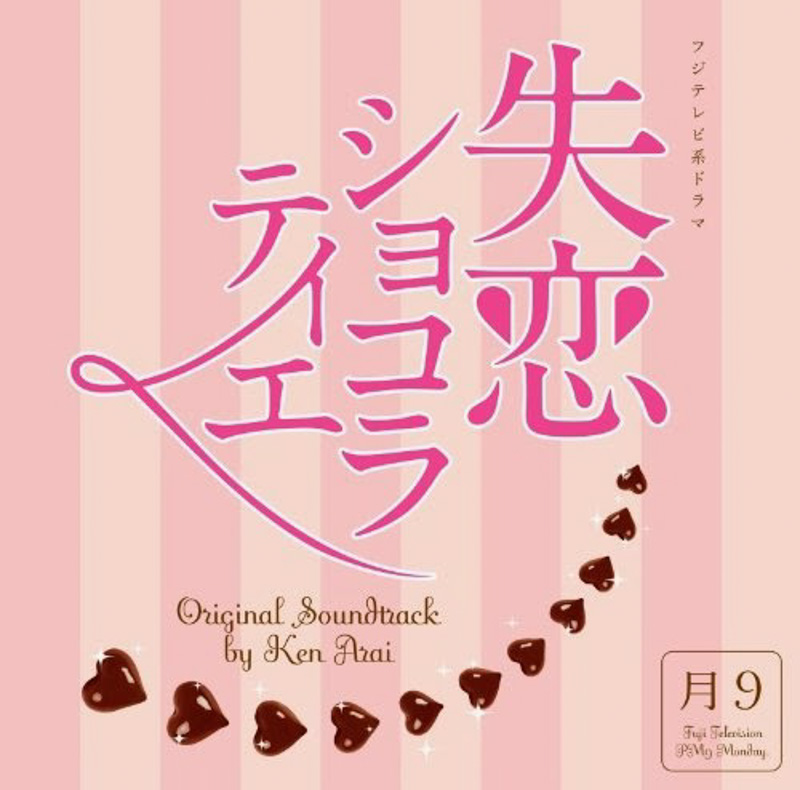 As I said last time when I reviewed this drama, from the images and the music we could only think of a beautiful warm feelings story. But in the end was absolutely the opposite. Lucky for us, the original soundtrack of Shitsuren Chocolatier was not bitter at all. It matches the first impression of the drama almost immediately. We could almost get a Christmas Feeling from some of the songs.

My favorite is Marble and Sweet Little Lies just because I think they are the most memorable since they played almost all the time and of course it has its meaning. It’s not a great OST but it will be memorable when you watch the tv show, mostly because they play all the time.