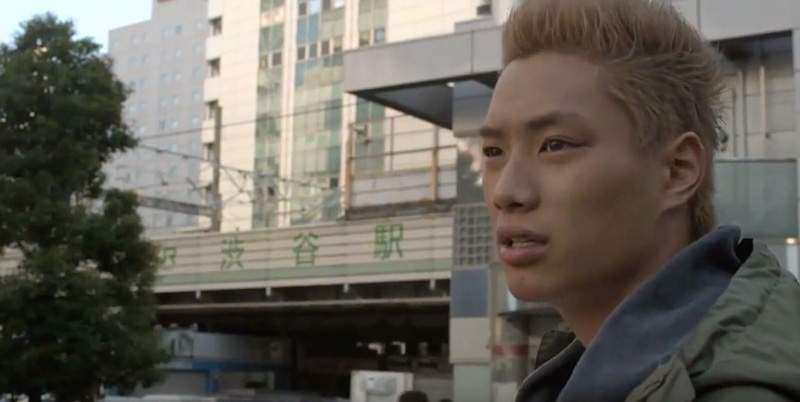 This movie brings back the memories of the Fight Club, or does it? We Asian movie fans know that there’s always a twist even tho things might appear to start with similarities. Full name of the movie is: Aragure II Roppongi Vs. Shibuya, and you will soon find out why.

This movie is an action, fight and blood kind in which we will probably going to find lots of thrilling moments like we did in the first part. 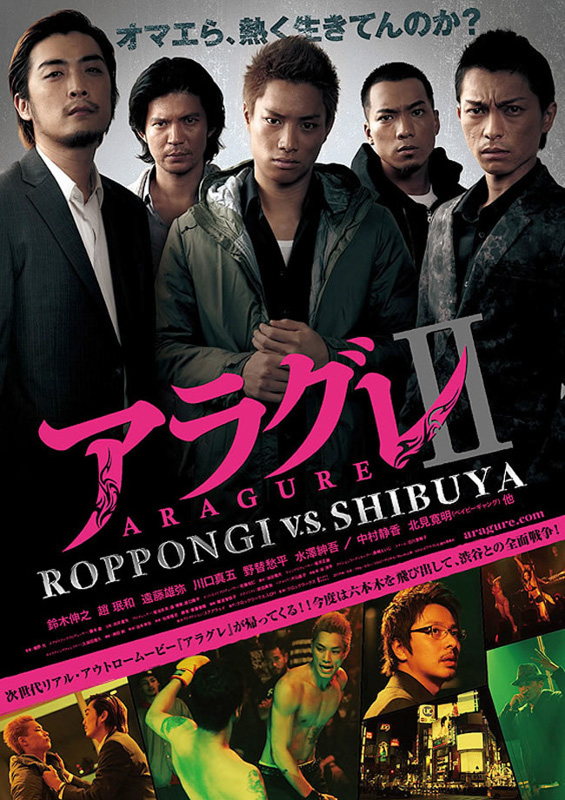 A guy named Seiya works in a store placed in the Shibuya district, the shopping side of Tokyo. He dislikes his life completely since he hates his job and the only thing he enjoys to do is fighting, but he’s not very good at it.

One day someone asks him to make some money by betting in an underground fighting match, the store holding it, is not in the district he works at, so this starts a fight between zones. Rappongi, the night life side of Tokyo, was apparently behind this event and ends up confronting with Shibuya, with Seiya in the middle, of course.

Cast on this sequel holds almost the same names that its predecessor: