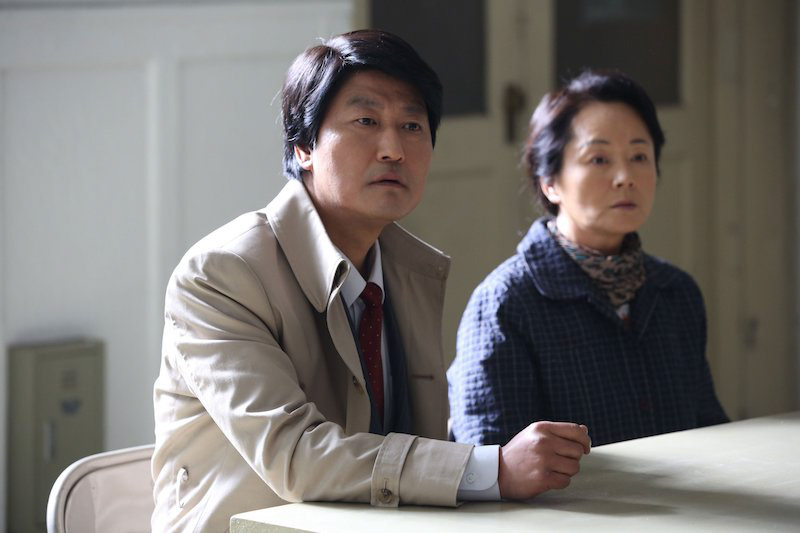 Since we haven’t met long ago you might not know which actors are my favorites. I have a ton, but among the huge amount there are some of them that are above the rest. Song Kang Ho is surely on the top ten list. I have watched almost all of his movies and every time I find out he’s making another one I just add it to my list without thinking. The new release will be The Attorney, and promises a movie based in true story.

Not that every movie that he has made is awesome, but he tends to work mostly with interesting scripts. It’s beating records in Korea and it’s about to be released in America. You might wanna know what it is about, although we will have to watch it to finally know why is it that people like it so much. 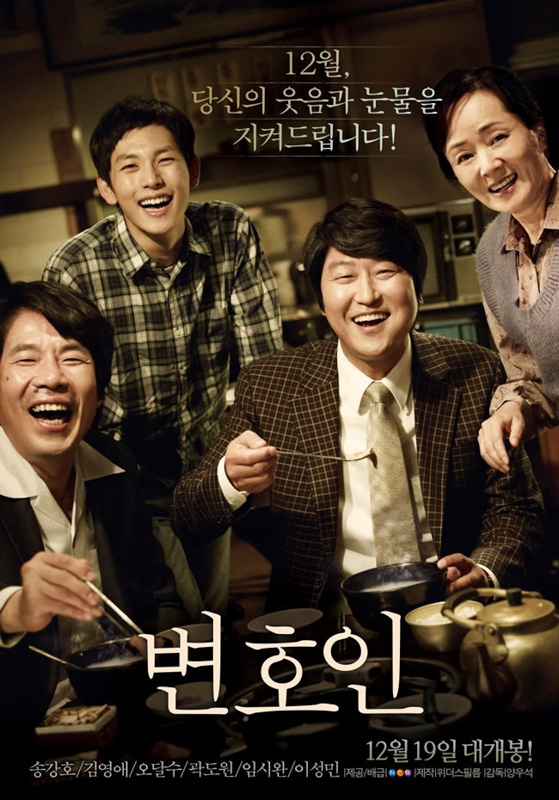 Attorneys tend to be despicable. If you are someone interested in reading about the real case scenarios this great post to read has some real life incidents that can help you learn more about attorneys. Those who are like that tend to end up being portrayed in movies. Song Woo Seok, studied, passed the bar exam and only cares about the money. That’s why he specializes in tax law. He likes money and that’s the reason he became a lawyer in the first place.

One day all his doubtful morale falls in pieces when he meets Jin Woo, a young student. He is an activist and ends up being tortured and sent to trial for his actions. That’s the moment that Woo Seok changes his goal in life and takes the boy as his client.

Even tho the synopsis might not show a lot, I’m well aware that asian movies always bring more to the table that what we can preview in teasers and trailers. So it might be a good idea to give it a shot specially if we can find a good cast in it.

Starring in The Attorney

The cast of The Attorney brings the debut of Im Si Wan from the kpop group ZE:A in one of the main roles, Jin Woo. The great classic Song Kang Ho, plays Woo Seok. Kim Young Ae, Oh Dal Su, the big devilish Kwak Do Won and Lee Sung Min, among a few others.

Although I don’t particularly like law films, I changed my mind after I saw the great Unbowed. So I’ll probably be watching this one too. 😀 Here’s the trailer!