Beyond the Clouds trailer 2014 Korean Drama 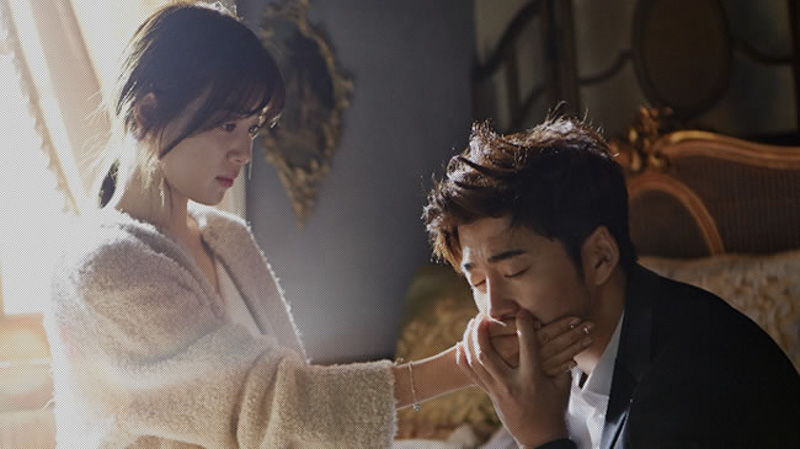 A long time waited, this drama is finally making its appearance this week after the finished Prime Minister and I. A drama full of tears and hard moments, maybe we could relate it to Secret, just in terms of emotions. Let’s see what Beyond the Clouds trailer presents.

We were able to see the posters, image stills and trailers so we’re able to start crying from this moment. The story brings revenge, ill fated relationships, bad life choices.

I don’t think there’s a drama that could be better than Secret, but of course I’m going to give this one a chance although I’m not a big fan of Han Ji Hye. Storyline brings Jung Se Ro, played by Yoon Kye Sang (The Greatest Love, Who are You?, Road Nº1), a man whose life was destroyed by a murder case. Looking for a way to live he becomes a con man. The closest relationship that is left for him is the one he has with Park Gang Jae, brought to life by Cho Jin Woong (Hwayi, Nameless Gangster, An Ethics Lesson).

Han Young Won will be the one that steals Se Ro’s heart, but what will happen when they realize her husband died because of him.

Probably a really hard to watch story, but also one that won’t let us breath week after week. Here are the trailers! =D