I was waiting for this drama to start just because I think it’s going to be a interesting match among the leads. The waiting is for a romantic comedy that leaves behind the tears I’m dropping with Empress Ki and One Warm Word. Emergency Boy and Girl might help us with that.

That said, this fresh new comedy that starts this week. It brings back Song Ji Hyo to the television screen (or drama screen) since she’s still in Running Man every week. Besides that it’s a medical story so hopefully we are getting everything Medical Top Team failed to deliver. 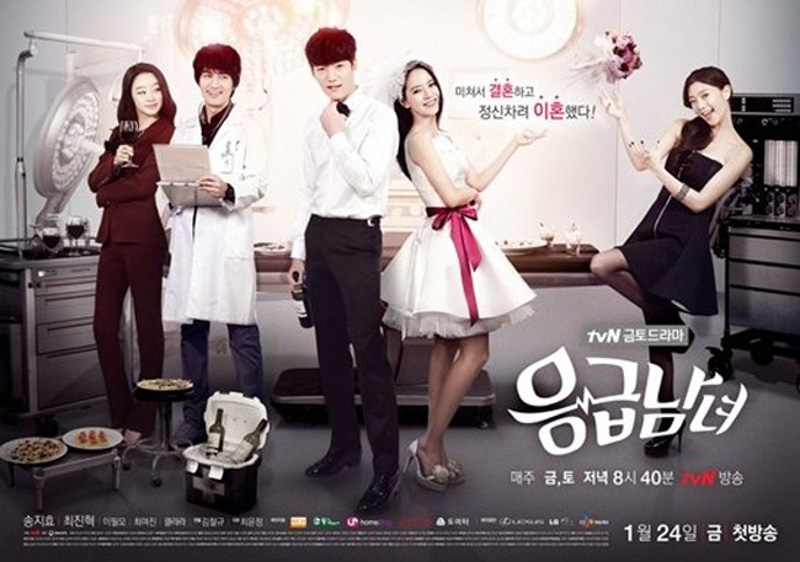 Synopsis of Emergency Boy and Girl

A married couple decides to part ways and start over with their lives. They decide not to tell anyone they even knew each other. Things will get hard when they find themselves working at the same Hospital.

Will they be able to keep the secret? Will their feelings be the same after being pushed to spend time together again?