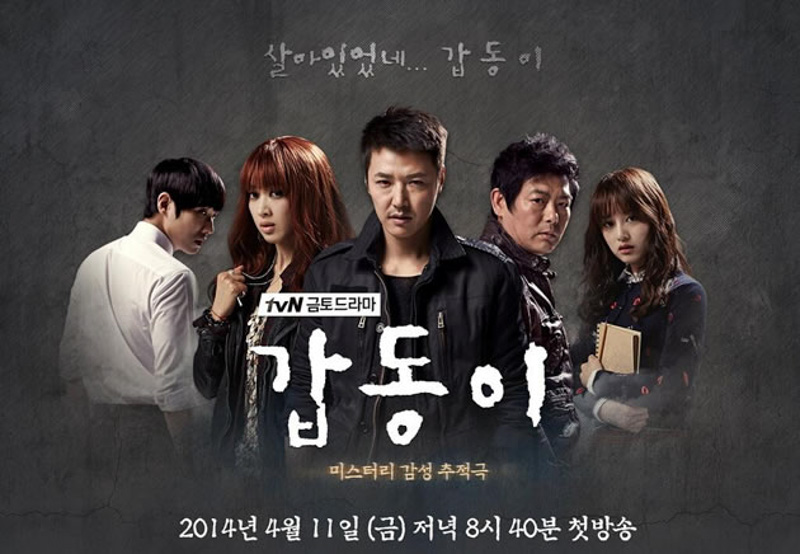 For me he will always be Oska, and I’m so glad he’s leading the way again. I was a little frustrated on how his character ended up in I Hear Your Voice. I was really shipping for that couple, but well, we have to understand things in dramas usually don’t go the way we planned in our little dreamy heads. But enough of complaints, Gab Dong is the upcoming release from tvN, after the fantastic Emergency Couples sees its end, this crime production will have place. And yes! We get to see Gab Dong trailer! Oh wait! Yes there are many trailers to watch! ^_^ 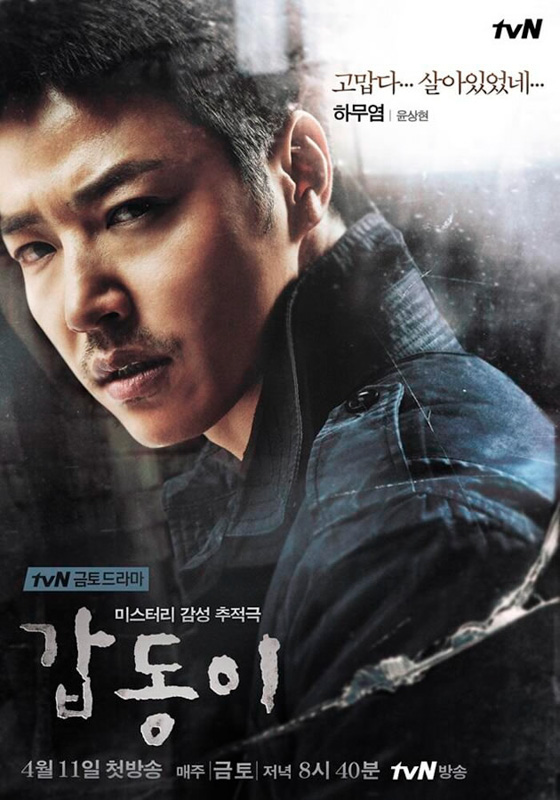 Cast is promising, so is the story. If any of you saw Memories of Murder (which I strongly recommend), the script is based on that movie that is also based on real facts. I’m really glad Yoon Sang Hyun gets a lead role in a drama after a really long time. I remember the last one was Can’t Lose that I personally couldn’t finish, someday I will, I promise.

This is a real life story that shows the happenings of the famous crime case that took place between 1986 and 1991. The murders happened in the Taean Neighborhood of Hwaseong. Also known as the “Hwaseong serial murder case”. Ten women were raped and killed by the same murderer (or at least detectives thought so), since all of them women were wearing red.

Here are the character trailers: