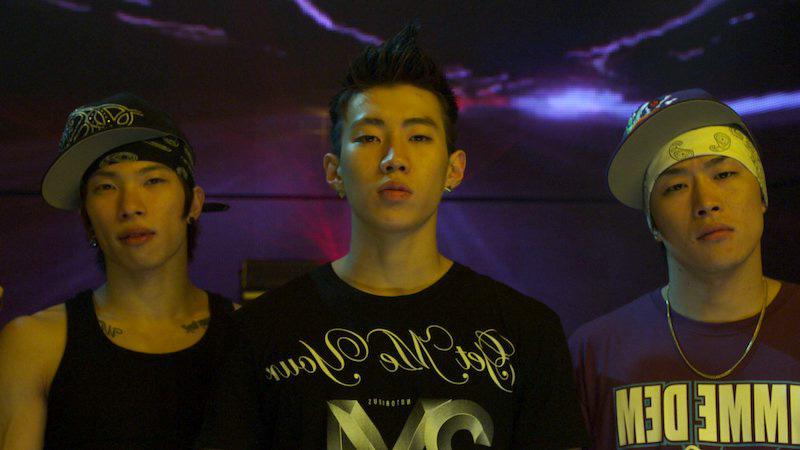 Does anyone else get a “Fast & Furious” feeling out of this? It’s probably the music, or the cars, or the guys, or the ladies, but hey! Who cares, we know this type of movies are very well targeted to a specific audience who just can’t wait to watch it. Hype Nation will probably make the hearts of fans jump in excitement.

So for those who do like this stuff, enjoy! For those who doesn’t just…keep walking! ^_^ There are tons of other titles to discover! 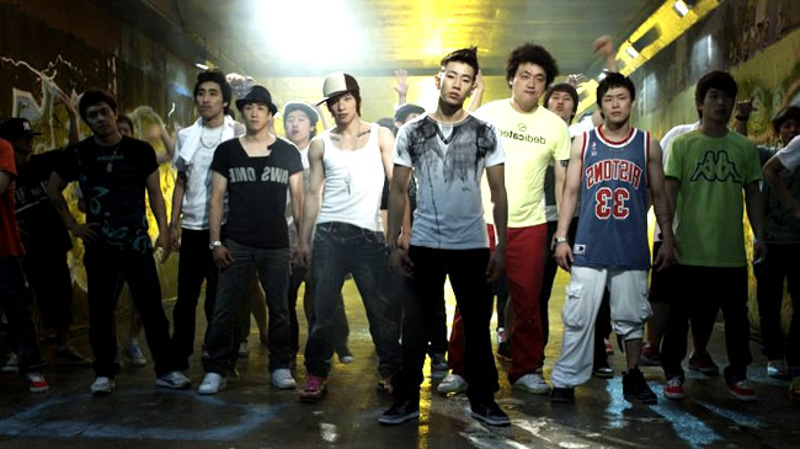 Top idol stars are gathered in this production by Korean-American Jason Lee. To make it, he gets help from a Hollywood studio as well. Remaining in the shadows, nobody knows who Jason Lee is, although someone will involve him in a fraud.

There is also a person missing, so he has to disappear while police is following his very few information and tracks. There will be more mystery until Jason Lee appears again. Is he guilty or he just likes to live out of sight and law?

No more talking, here’s the trailer!