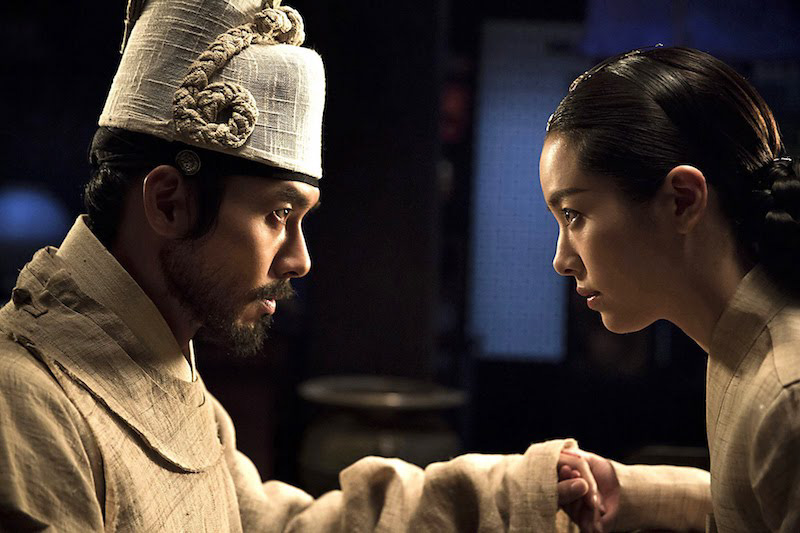 I’m pretty sure I’m not the only one waiting for this movie to see the light, since Hyun Bin was released from military service. It was said that he was coming back with a movie and soon after that we knew the name of the production. King’s Wrath is an historical movie is the long waited return of Hyun Bin to the big screen.

An historical dramatic film with big scenarios and awesome costumes probably. He’s not the only one to perform here but he’s sure one of the main reasons a lot of fans will watch it. 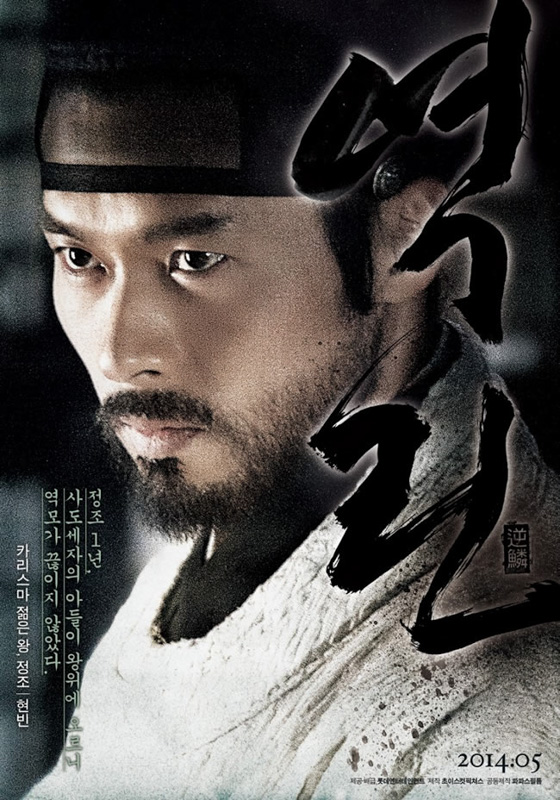 The movie shows the historical period of the King Yeong Jo and his magnificent harmony policy, he tries to minimize conflict between two of the four political factions in the Joseon Dynasty: Noron and Soron without loosing his rightful power.

I have no idea about the exact period since historical movies usually take some bits of the truth and transform it. Eitherway, we still have very few about this movie that it’s only two months from release, but the images are pretty promising.

The amazing cast of King’s Wrath

30 second trailer only leaves us wanting to see more of it. It looks really epic, so we will keep waiting until its release this May. Let’s wait time passes faster than it did till now! 😉