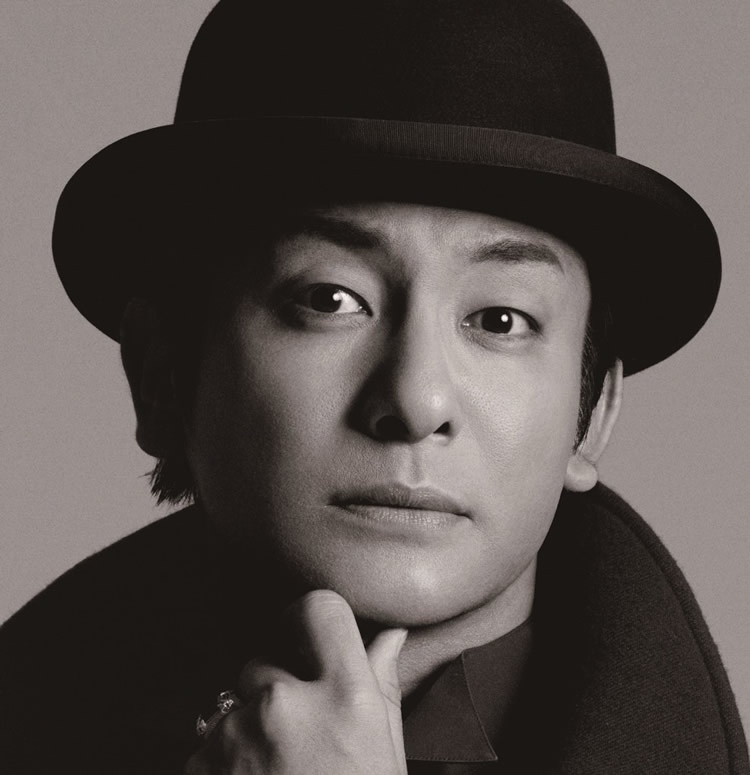 Are you ready for some Japanese horror? Well if you have been waiting for a new movie to air, you will finally have something to watch. The Mother is a new horror film that will be airing next September on Japanese cinemas. Ah! Well maybe you will have to go through some already out movies to ease the thirst. 😉

Synopsis of The Mother

This story is based on the life of Kazuo Umezu, a manga artist that will start losing it while creating his drawings. The idea is a mixture that goes from reality to fiction and everything that comes with it. Title is given because it will show the relationship that this artist had with his mother that is already dead. 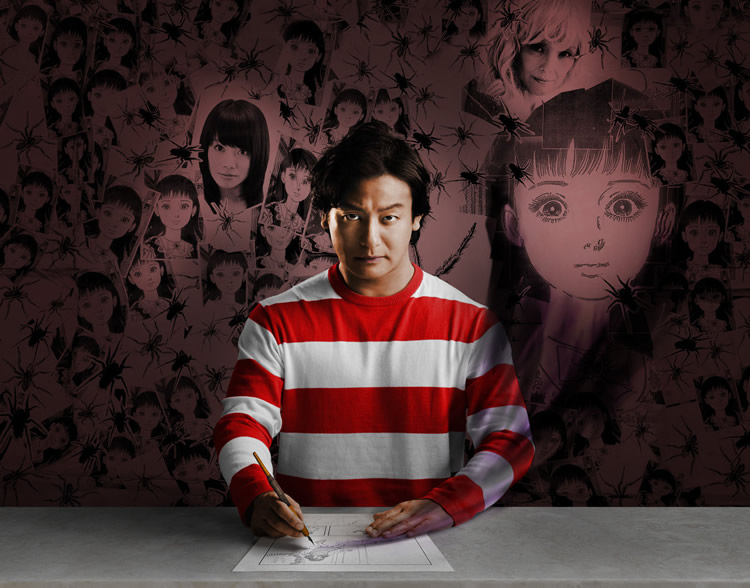 Drawings, death and scary sounds, maybe we will have a better Killer Toon, although I think the developing point might be a little different from it since here there is family we are talking about.

Starring in The Mother

Like every horror movie that we know of, we can’t speak for it until we see it. So let’s wait a little and we will know afterwards. In the meantime, here’s the trailer! 😀