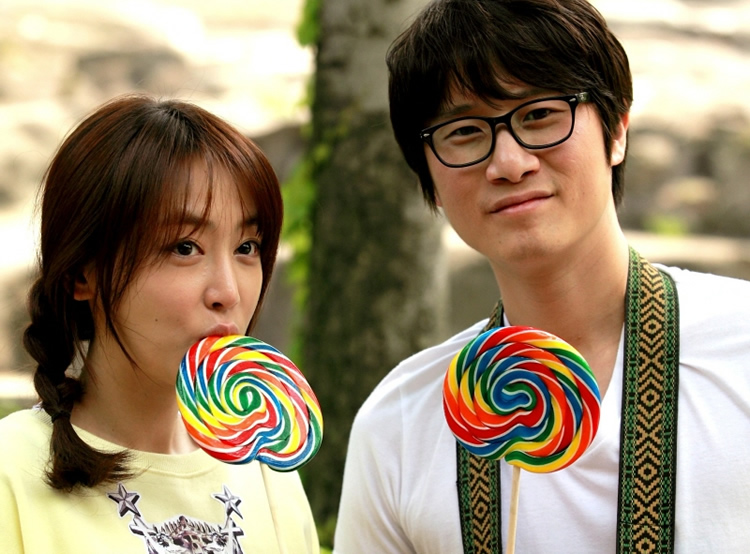 There are many movies that portrait love out there. But there is also a fresh feeling that comes from the ones that are realistic and tell us stories about ourselves. In My Ordinary love story trailer we are be able to watch Gang Ye Won on another comedy role. I think suits her great (although I rather forget The Huntresses with all my heart). On the other hand, Song Sae Byeok, who has not have many main roles yet, but he is also hilarious and from that people will probably be waiting for this film with open arms.

Synopsis of My Ordinary Love Story

Eun Jin tries hard to achieve love after she failed six times before. With the seventh she is actually giving it the last chance, the man is Hyeon Suk, who does not care about things as romance, love nor marriage. But what happens when jealousy and misunderstandings get in the way of Eun Jin’s goal? 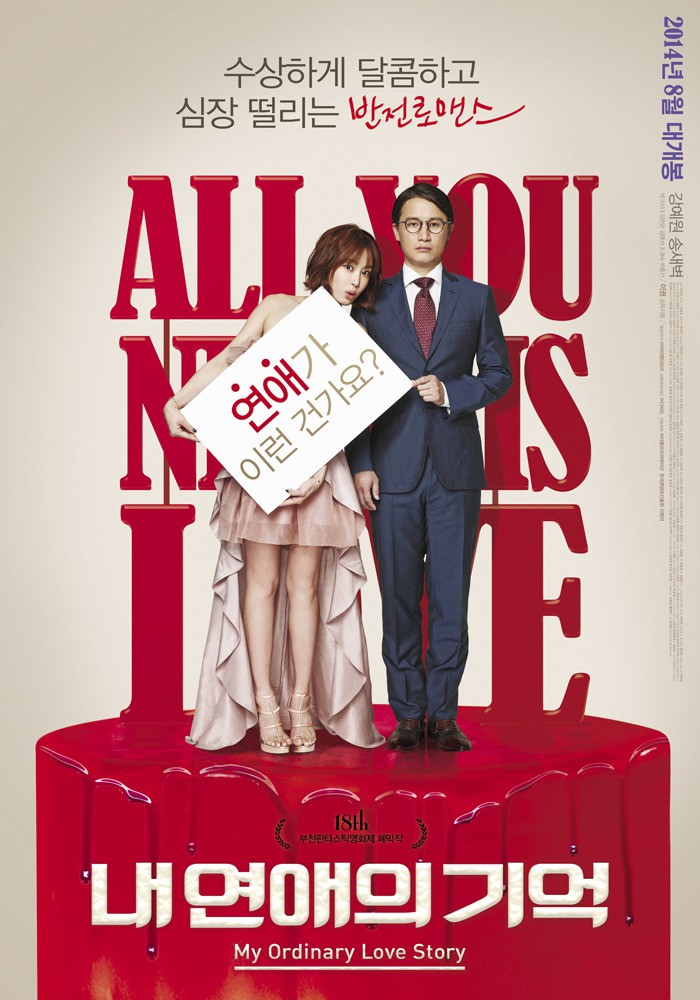 Starring in My Ordinary Love Story

This movie will be broadcasted in cinemas from August 21st, but it will also be presented at the 2014 (18th) Puchon International Fantastic Film Festival this month. It will probably be a light comedy movie but hey! we also love that stuff! And there will sure have something extra. As usual here’s the trailer!