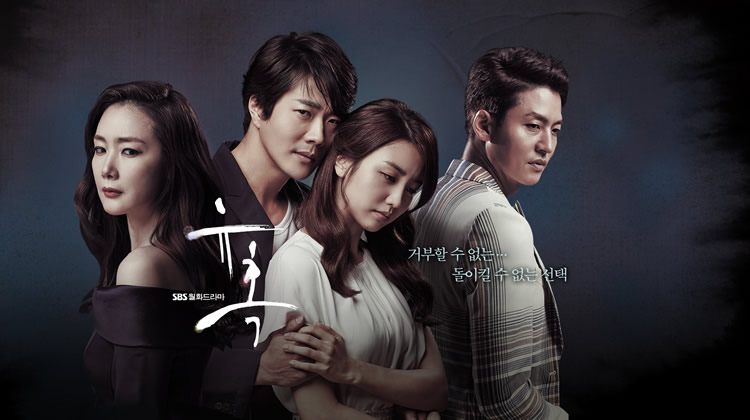 Yes, I know it came out a little too late, I should do better with latest trailers since the drama already started it is probably a waste, but maybe there are some fans that did not know it existed or, maybe you are just looking for a place to get to watch the trailers to decide to start watching it, so I will not leave it out of our lists just because it started this week.

If you were missing crying out loud dramas with loads of emotional deepness and tears, well this one will probably be for you. I can’t say I will enjoy it, I am in a comedy mood lately but I will have to watch it anyways so why bother complaining. Bleh! xD From watching the cast list we can conclude it is amazing that so many big names will be on screen, hopefully story will be appealing enough and not deflate in the middle like some of the last ones that came out. 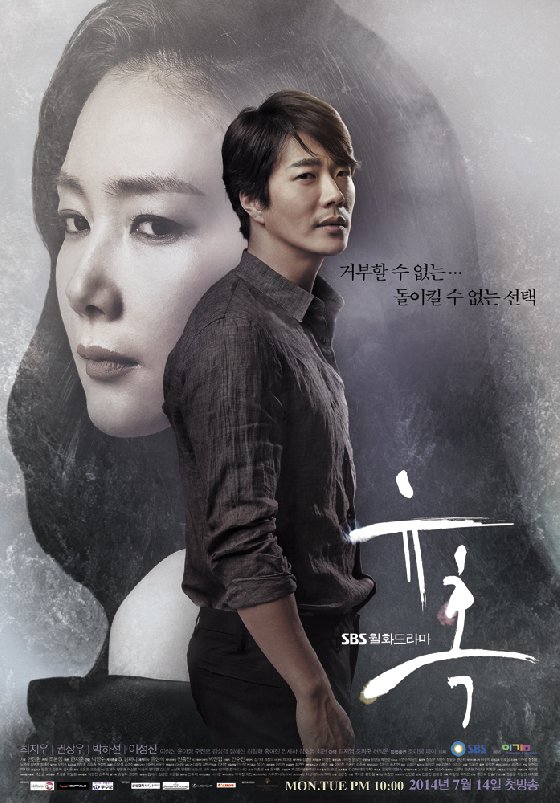 The struggle of a man trying to keep his marriage bows in other not to hurt his wife after he received a large amount of money from a woman that now apparently owns him. This love square will portrait the best and the worst of people between love, money and ambition.

Both leads already worked together in Stairway to Heaven, back then in 2003, the four of them are well known for portraying hard and deep roles so we might have a great drama coming. But as I always say, we will not know until we see it! For now, enjoy the trailer! and no waiting this time, since it has started this week.