Beyond The Clouds 2014 Korean drama review

Having seen Secret I thought there was no way a story would start as twisted as that one did. Well…I was completely wrong. Being able to portrait relationships in the first two episodes is something that I must recognize as a great skill. The story in Beyond the Clouds hooks us up almost immediately.

There was a particular way of displaying elements that would cause tragedy with high detailed close ups and slow motion camera. There were also great scenic frames, very carefully chosen that gave us the idea from the start that details wouldn’t be left out on this one.

All first impressions were great, as I recall Secret story due to the revenge taking place in a really twisted way I thought that the 16 episodes would have been worth it but I was completely wrong. I can’t say that it lost the complete charm that it had in the beginning but most of it. The story circled in the same dialogues, faces, situations and strategies and the script lost strength as the episodes aired. 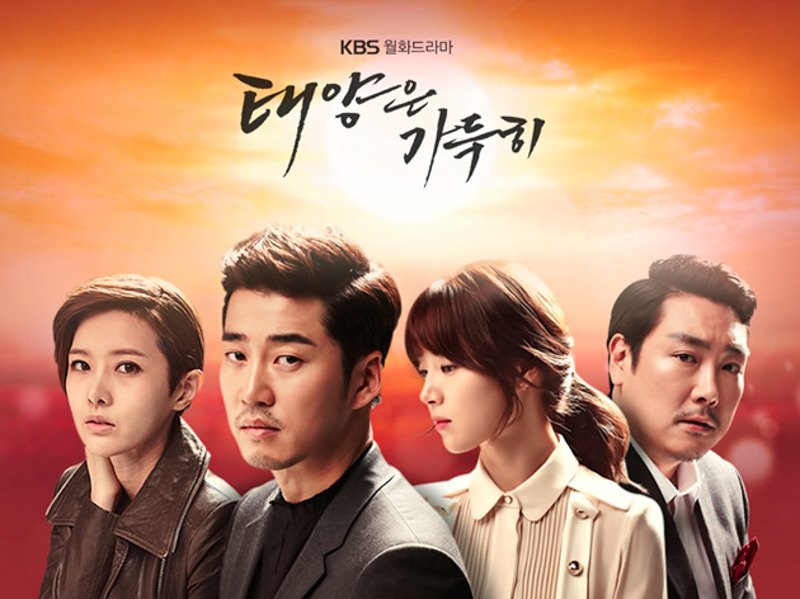 Synopsis of Beyond The Clouds

Bella Fair is a luxury jewelry company, when the actual CEO is participating on a contest something goes wrong with the diamonds she had to show. Without noticing the real one was taken by a con men group and her fiancee, the company’s diamond dealer, looses his life by chasing the culprits.

When this happen Jung Se Ro a young man that just passed the bar exam finds this man bleeding and tries to help him but the Thailand law finds him guilty of this crime and sentences him to spend five years in prison. When Se Ro is released his hyung tells him the person that put him in jail was the same that killed his father, the Bella Fair’s CEO, so he decides to take revenge on her.

Starring in Beyond The Clouds

Who Are You?, The Greatest Love, Road No. 1 is Jung Se Ro. A young man that grew up trying his best even though his father was a 3rd. grade con man. He’s unjustly charged with a crime and sent to prison. He will look for revenge as soon as he’s released. I have to say that even tho he’s not one of my favorite actors this drama did him a great good. Good performance.

May Queen, I Summon You Gold!, East of Eden is Han Young Won. The CEO of Bella Fair, a company that creates and trades jewelry in which she’s the main artisan as she learnt from her mother. I did not enjoy her performance in May Queen and this one was mainly the same. Didn’t like it.

A Millionaire on the run, Hwayi, Three with deep roots is Park Kang Jae. A man that grew up as Se Ro’s older brother. He learnt Se Ro’s father’s business and he started being a con man since he was young. He will be in charge of the delivery of the entire story and I think he did an extremely awesome job. Great actor, worths the whole drama.

Cheongdamdong Alice, The Master’s Sun, The Road Home is Seo Jae In. Kang Jae’s partner in crime. She is a con woman as well and will do anything to help him. She plays similar roles in dramas, always the second lead, I think her best was The Master’s Sun, but she did a good job here too.

Conclusions of Beyond the Clouds

A highlight on the OST choice, I think it was fantastic, specially on the melancholic scenes, there was also an old folk song that played sometimes that I think was out of place but who am I to care about that.

To conclude, this story is not even close to Secret. Being shown after it, it leaves us wondering if there would ever be something like it. Maybe I’m in the wrong for comparing them. But being aired so close to each other and with such similar starting points that It’s almost impossible not to do so.

It’s a good drama to cry some, to hate some. One of the tragic ones but that it was not that much. I wonder if we could erase four or five episodes in the middle. Keeping the last two the story would have been more intense. It feels like it gets lost somehow in the middle but in the end comes back and finishing efficiently.

Not a must watch but still worth the time if you do.

One thought on “Beyond The Clouds 2014 Korean drama review”