After finishing Her Legend I have to rethink my decision of even thinking of starting it. I think the problem is basically because of two reasons, pretty fundamental reasons. Firstly, pure evil characters with no depth or apparent reason are too hard to deal with. If the only motivation they have is hating everything around because it’s free, then I don’t buy it. Secondly, the constant fish face of the female lead. I’m not talking about her physical features but about the expression she uses to express mainly everything that happens.

The story started really well, in fact, the first half of it flows constantly with a trapping pace. But from the evil characters impunity to the passivity of the good ones, made me lose all interest. Especially since the female lead shows just one face throughout the whole drama. 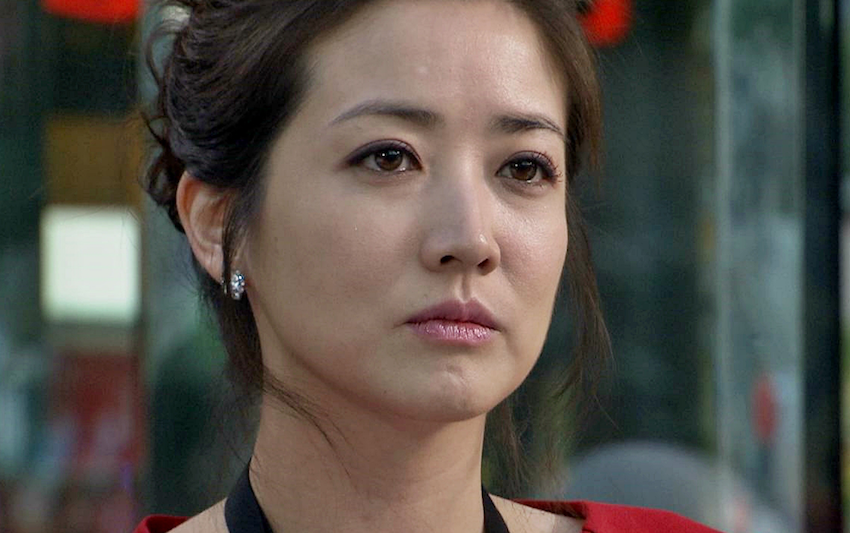 Synopsis of Her legend

But let me tell you about this drama, if you haven’t seen it you have something to decide on. Jung Soo is a girl that has grown up with her mother. By the time the story begins to be told, she’s about eight years old. And although they are really poor, they both have a lovely relationship. Jung Soo’s mother dies leaving her alone in the world. That’s when his uncle decides to take her to live with him, without even thinking he was married to the evilest witch you’ve ever seen.

When Jung Soo arrives at the house, she finds herself into having lost her entire world that was her mother, and the constant never-ending abuse from her aunt. I will happily call her ‘The Snake’ and her daughter ‘The Snake Egg’. They will not only remind her that her mother died, but they will also even blame her and hit her. In one of those beatings, Jung Soo runs away, crossing paths with Ms. Woo, a loving woman that couldn’t have children. She finds in this broken girl that daughter she wanted so much.

From that moment on, they will discover each other, finding everything that they emotionally need. One day, Ms. Woo finds ‘The Snake’ shouting, cursing and beating the girl up. She decides it’s time to adopt her, but an accident leaves her in a coma for eight years. When Ms. Woo regains her conscience, everyone realizes she has lost her memory. Her husband, trying to help her to remember, thinks that maybe, bringing Jung Soo to live with them will do the trick.

That’s the moment when The Snake decides to exchange the girls and send her own daughter replacing Jung Soo. That is to enjoy Ms. Woo financial status. That’s how the time passes and Kyung Hee (The Egg) becomes their adopted daughter. A lovable couple that suffered a lot but had a wealthy position. They are ready to give all their love to this girl when she enters her teenage age that’s when problems start.

When Ms. Woo starts to remember details about the meetings with Jung Soo and asks Kyung Hee about them, she has no idea. When they go back to Korea, the encounters will be so regular that there won’t be any chance to hide the truth. That’s when dirty plays and even more deceits begin.

You might think, Hey! That’s not a synopsis you revealed the whole plot! Well no, that’s just the beginning of it. There’s much more to discover, although I wish performances were better, especially the main lead. 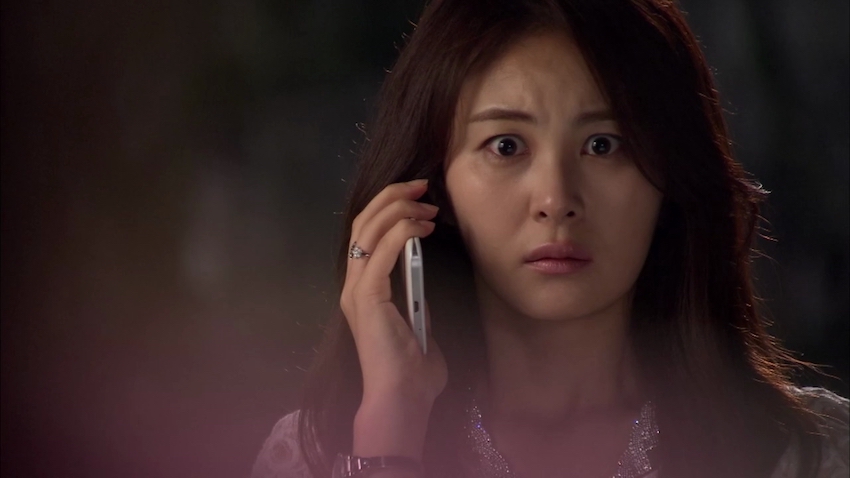 Starring in Her Legend

Brain, Stars falling from the sky

Is Eun Jung Soo, a girl that suffers from everything someone can suffer in life. She grows up without a father, her mother dies when she’s really young, she’s betrayed, hit and blamed, and despite that she ends up being a bag designer genius since she was really young. I don’t want to be unfair to her, I saw her in some other works and I don’t recall her being so stiff. But after watching it entirely, the younger Jung Soo is way more memorable than the grown up.

Is Do Jin Hoo, he’s the heir of the company Shin Hwa. Specialized in commercializing luxury accessories, among them we find those damn bags. Apparently, all chaebol heirs are cocky. He meets Jung Soo by chance, ignoring they will be really important to each other in the future. Jin Hoo will have to struggle with her because of her constant disdain treatment and her crazy eyes faces, but he will try his best despite everything.

I’m pretty sure you hated her in her previous works as well. Here she’s back on track with her infinite malice portraying Wun Kyung Hee. She’s the one playing to be Jung Soo, but her name is actually Kim Seo Hyun. Mother and daughter had to justify the change of names, and they blamed it on a seer. The character is so complex as difficult to believe. It’s hard to understand how someone can live with that amount of lies around and end up succeeding after eight years. Her performance, same as usual.

Conclusions of Her legend

There are other actors on this drama, but with those that I named you can understand what this story is about. There’s a lot more, but despite that, you will end up wishing the whole thing ends as fast as possible. That people that committed these evils for 20 hours will finally get what they deserve. Sadly I would have loved they focused more on the design part of the story, but that doesn’t happen. Is a drama with a lot of potential but not well driven. Although it’s at your own discretion if you decide to watch it or not.