There are no viable reasons that would make me watch this movie if I wasn’t following ‘The list’. A list that is great not to miss anything but is also bad for the same reason. 30 single on sale is a movie probably made for actors fans. There is no depth, no style, no story, nothing that you haven’t seen 100 times before somewhere else.

As you might understand just by reading the title, the movie is about a woman in her 30s who thinks her life is over because of that. I have really bad experiences with comedy and romance and Thai movies. Stories are way better when there are some kind of reality to the script, or facts of life situations. This is not the case. 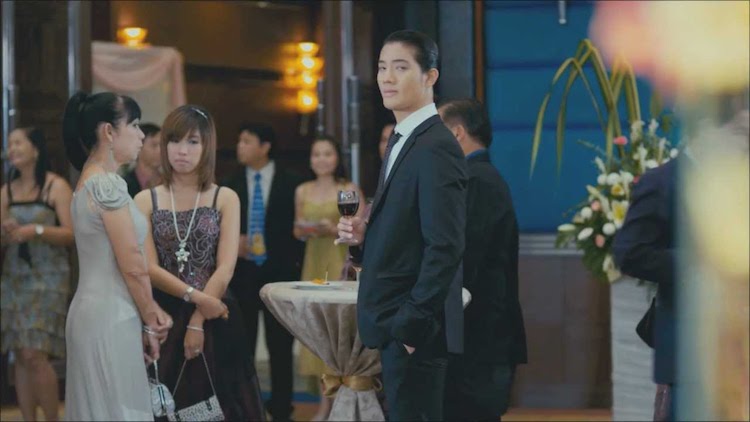 Synopsis of 30 single on sale

30 single on sale is a romantic comedy that depicts the life of a 30 year old woman. Her name is Ing and she is successful and pretty. Her career has been great, she even owns a studio. Until now she has a boyfriend, but soon we will find out he will leave her to marry his old girlfriend.

In order to find someone else, she will need to face her reality and learn to cope with loneliness. This might be the hardest to achieve.

Starring in 30 single on sale

Conclusions of 30 single on sale

After being left, Ing can’t cope with her life. This situation takes 15 minutes from the movie, without any rhythm at all. Make up artist was obviously blind, unless he’s trying to make a fluorescent party without the dark lights.

There is missing correlation between scenes and even the music feels out of place. After the first 40 minutes it finally starts to make sense. It’s not very different to any other movie. Even situations are similar to a thousand you probably have already seen. In the end everything is boring and predictable. I wouldn’t recommend it at all, but I’m probably missing the point. xD