Today I’m reviewing one of my favorite thrillers. Confession of Murder, also known as I am Murderer. Is a crime story with murders and investigations, that doesn’t seem out of the ordinary at first. This will change towards a much richer goal.

As you know, when I write a review I try hard not to spoil anything about the story. One thing I can tell you is that the script goes beyond a mere revenge story. Actually, what we get to see, it’s what happens with the people that have to keep on living after a tragedy like that destroys their lives. 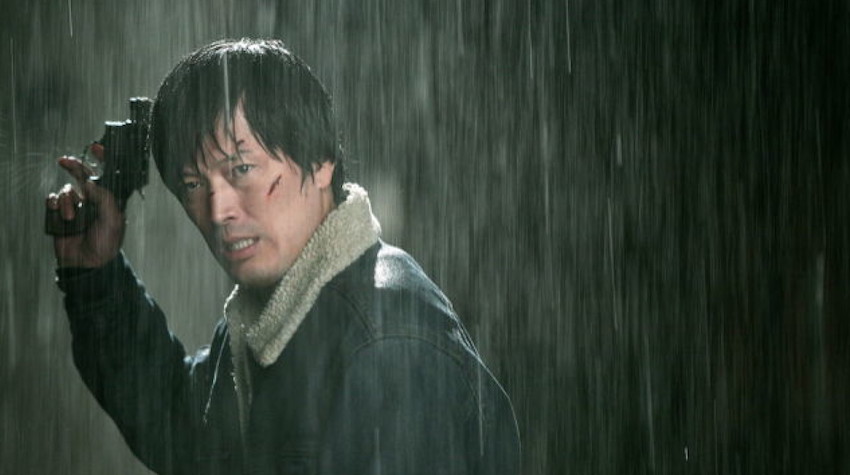 Synopsis of Confession of Murder

Choi Hyung Gu is a detective that’s been trying to capture his girlfriend’s killer for years. This is a serial killing case since there are other women that have been murdered. Tormented by the situation, he finds himself threatened, devastated and trying by all means not to lose his mind.

The day the statue of limitations of this murders arrives, one of the family members of one of these women, commits suicide. Leaving Hyung Gu, who knew the family, desperate. Two years later, he learns about a man called Lee Doo Seok, who claims he’s the murderer of these women, through the release of a book.

This case is placed in the media with a high profile showcase. But Hyung Gu doesn’t believe this is real. And promises he will go till the end of it.

Starring in Confession of Murder

Among the cast there also many characters that aren’t renowned, but they are so talented that they will submerge us in the plot, without us noticing.

Conclusions of Confession of Murder

The narrative makes us try to understand the pain that everyone is going through. Especially the family of the victims. Also, we get a high approach to the media treatment about this kind of situations. Even tho the movie is a drama, you will find some funny moments that decompress tension. These seconds are really well placed.

It’s an excellent piece that I highly recommend, personally it became one of my favorites when I watched it. Firstly, because of the way the story is told, secondly the script and also the way it’s filmed. To my box of favs! 😀