You’re going to need a strategy to watch Paradise Murdered. I need to be frank with you so you don’t miss the chance of watching an excellent movie. Asian entertainment fans are used to a certain type of humor. We can deal with traditional hidden messages that most people don’t understand. The truth is that the movie starts with many of this messages and almost no clue of what it’s coming.

This is actually the only thing that I think it’s important to point out. Especially, because in the end, everything will come to place. 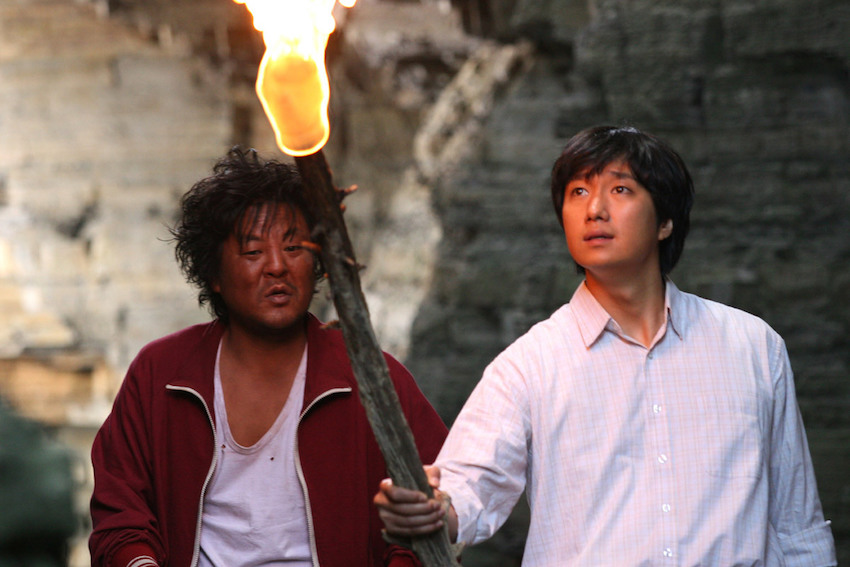 The story develops in a small island in the middle of nowhere. Only 17 people live there, they live their lives quietly and have no intentions of changing. The movie starts with a detective couple arriving to investigate the appearance of a head floating in the sea. From that moment, we will travel to the past to discover the dark secrets of this particular island.

Inhabitants will be disturbed after the murder of two of them. Doubts and untrust among everyone will develop events that will give place to the investigation. This will also reveal the reasons why this paradise will become an island of terror. 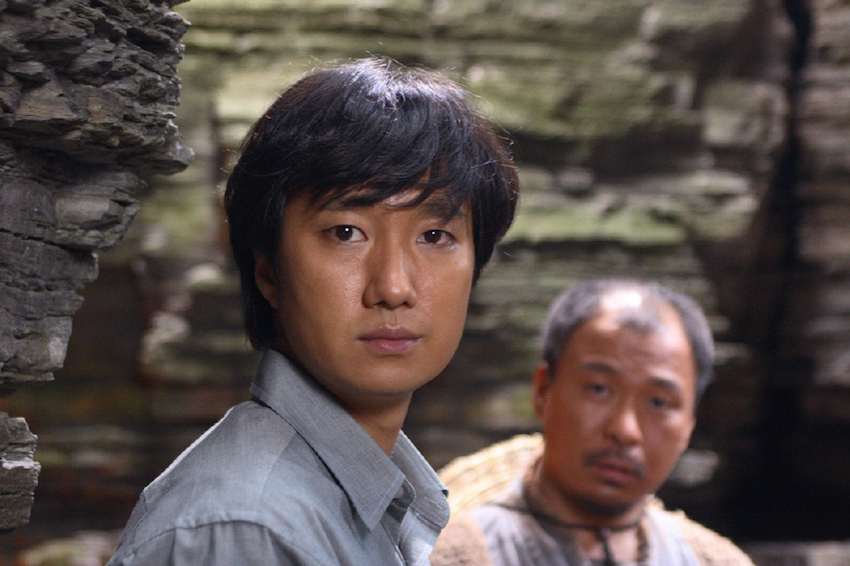 As I told you at the beginning of the post, be patient. The movie is way more interesting than what is shown in the first thirty minutes. Slowly the tension will start growing, abandoning the humor, and becoming a good plot that will take you somewhere else.

I recommend it because it ends up being a great movie if we ignore the first part. When we finish, we will understand why it takes so long to finally start.