This are the surprises I didn’t even know the existed. The good thing is that I don’t have to wait to watch it since it has a previous edition. From the Thermae Romae II trailer we can see it’s hilarious. So if you’re looking for some fun maybe you should give it a chance to the first part of this really unusual comedy.

Based on the ancient Rome, made by Japanese and showing the life of this strange architect that will be in charge of constructing the best bath house of the Empire. This time the goal is to build another “Thermae” for the gladiators at the Coliseum. 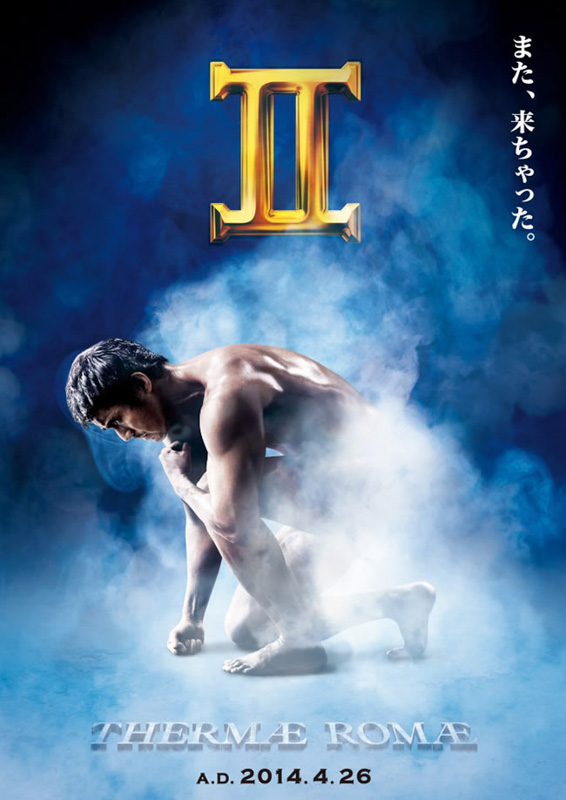 But this story doesn’t happen only in the past, Lucious will travel to our present time and will meet several problems in the way.

The story has every needed aspect to make it fun and hilarious, we will have to wait a little until this edition is released, but in the meantime, here’s the trailer.