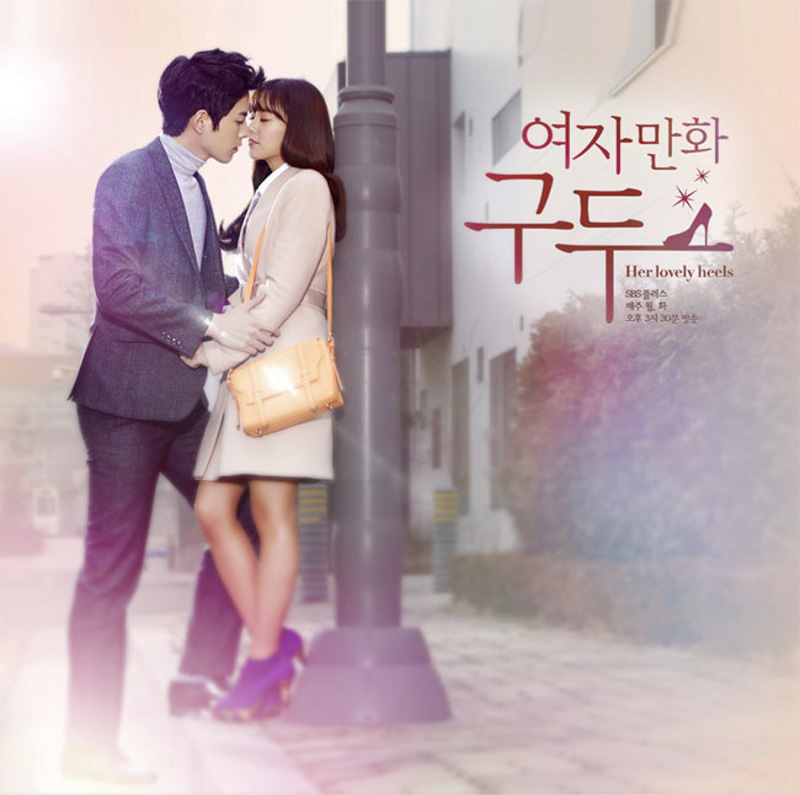 A very little drama that had almost no promotion. Its characters weren’t on any magazine pictorial nor had a big renowned cast. But for those looking for a fuzzy warm story, maybe Her Lovely Heels is the one. It will probably be the right choice to eat popcorn with your loved one or by yourself.

Synopsis of Her Lovely Heels

The storyline circles around the life of a young woman called Ji Hoo. She had a hard time when her first love left her but she doesn’t quit love just because of that. When she meets a man at a shoe store she absolutely crushes on him to find out later that they were going to be coworkers. 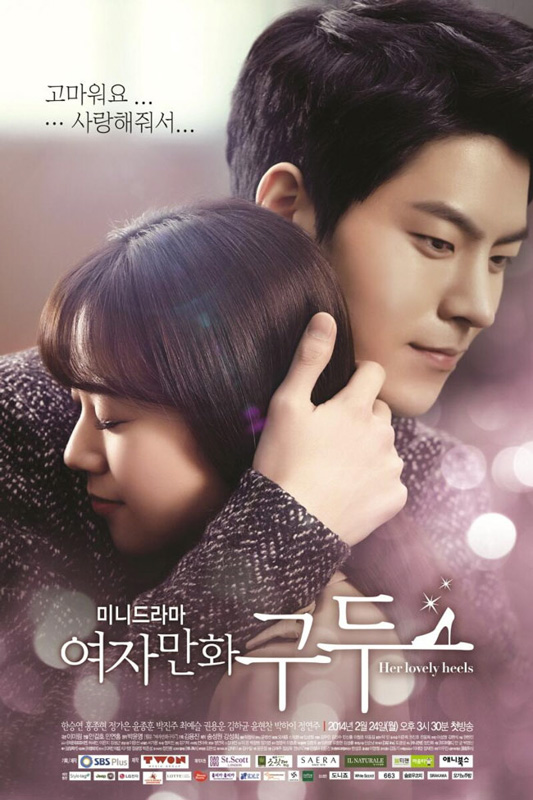 Her heart goes truly fast and looses for him, but he has no interest whatsoever in her or any relationship, although he has some ladies behind. Suddenly her ex boyfriend appears asking her to come back, this hurts her so badly that Tae Soo (her work mate) starts paying attention to her.

Will this develop? Can they meet in the middle of their feelings for each other? Lots of questions in a drama that will probably bring warmness and hardship for both sides.

Starring in Her Lovely Heels

The story is based on a comic webtoon with the same name written by Park Yoon Young.