Dramas focusing on the age of its characters and what society states that “should be accomplished” by then, are tiresome. They should really let people live their lives as they want. 20th Century boy and girl is the story about people in their thirties that refuse to group up, or take long term commitments.

Even tho I didn’t like it overall, it’s been a long time since the chemistry between leads felt amazing as it does on this drama. They portrait their parts just as if they are real childhood friends. That factor ads a lot to the whole recipe, and gives a warm fuzzy feeling to the viewer. 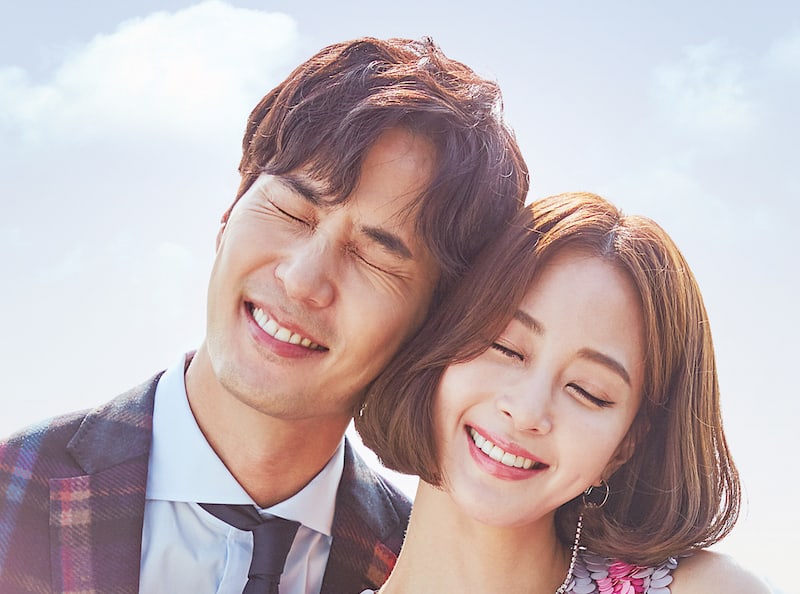 Three childhood friends are still together after a long time. Sharing their dreams and thoughts, go through their lives the best possible way. How important it is to have someone to lean on. This drama is an ode to friendship and love.

My impressions of 20th Century boy and girl

The first thing I’m gonna say is: no matter how well actors speak another language, it feels wrong! Please don’t force it unless is impeccable cause it feels awkward. That said, romance on this drama really adorable.

The memories of the past are truly great, with the music and the clothes, turn out to be fun and hilarious. You will find yourself wanting to stay in the past to know what happens. Kudos to the younger actors!

Overall the drama is really well written and mixes melodramatic situations without crushing your nerves. I really like scripts where the antagonist side is not plain evil without justification. Here, situations are told naturally without overreactions.

Some OST pieces are beautiful, hasn’t heard such nice songs in a long time. I’ll leave the list here so you can also listen to it.

Despite all these, there’s not much to bring to the end of the story. It could perfectly fit in a smaller amount of episodes. It’s what I call a “no goal drama”, where everything that happens from episode 28 and on is really predictive.

In my opinion, actors save the drama, specially with their fuzziness and chemistry. Script, not so much. I still haven’t decided if this is a critique towards the 20th Century boy and girl generation, or simply a way of showing the way a whole generation thinks and wants to live. I find that refreshing.