I usually find quite difficult to go through all the songs that made my day when I watched certain dramas. This drama wasn’t, at least for me, the best of all, as I told you when I wrote the review. But in terms of music, story is really different, there could be a bad drama with a great OST and also the other way around. So here it is Hundred Year’s Inheritance Original Soundtrack. 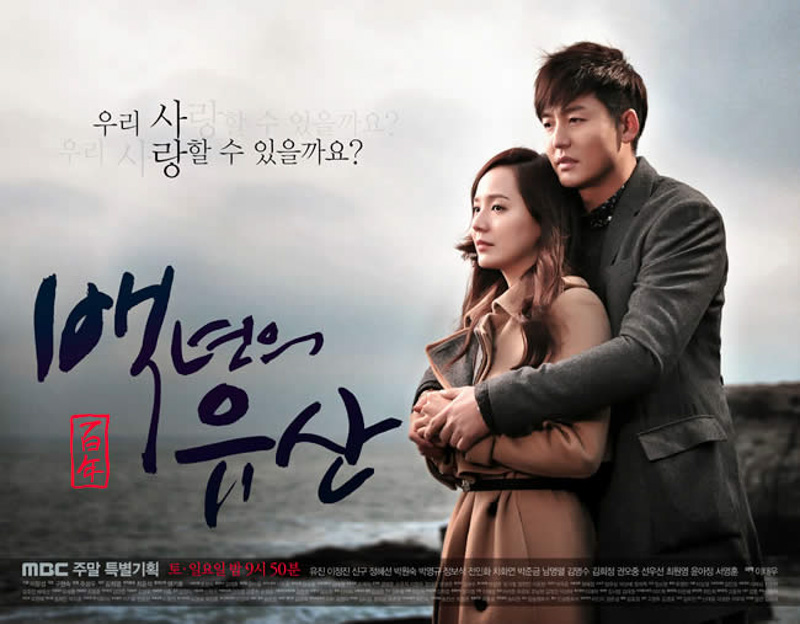 In this case, I’m pretty sure you will remember some epic moments of the series when you hear this songs although it wasn’t that remarkable as others. For those looking for the songs included in A Hundred Year’s Inheritance OST, here’s the list and some of the tracks that could be found in official videos.

It’s a really short OST for such a long drama, but that’s the way it is. My pick to remember this time is: Living is not living by Jo Hyun Ah.