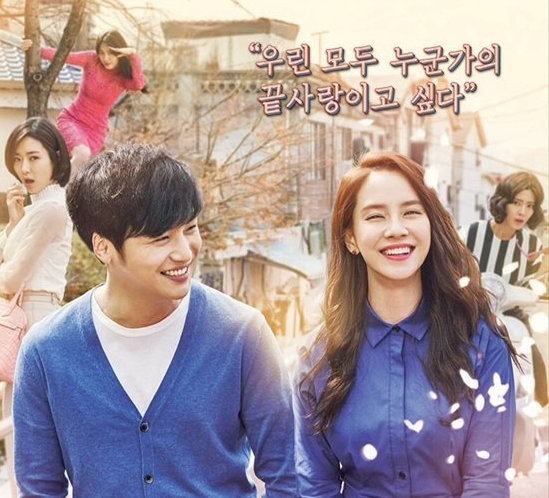 I’m a huge fan of Song Ji Hyo and I’ve loved all her characters in the past and still do whenever she starts a new drama or movie. I started watching Ex-Girlfriend Club Korean drama just because she was in it, and I’m glad I did. The amount of freshness she has can never be too much.

After my fangirl start, I need to get a little more objective and state that this is a really fresh drama, out of the ordinary but, that doesn’t go very deep. You will have a good time watching it but don’t expect it to be your favorite of all times. Although the starting point is really new, the stories develop really slowly and with almost no surprises.

A webtoon artist hits big with a story that talks about his ex-girlfriends. Each of them has their own characteristic personality and on this webtoon there won’t be just nice things. When they find out that the movie was being filmed, they entered his ex-boyfriend’s life once again.

When the filming starts, he will meet an old college friend, who will end up being a producer of the movie. This peculiar bunch, along with the director and the CEO of the filming company will try to get along when the whole story sees the light. 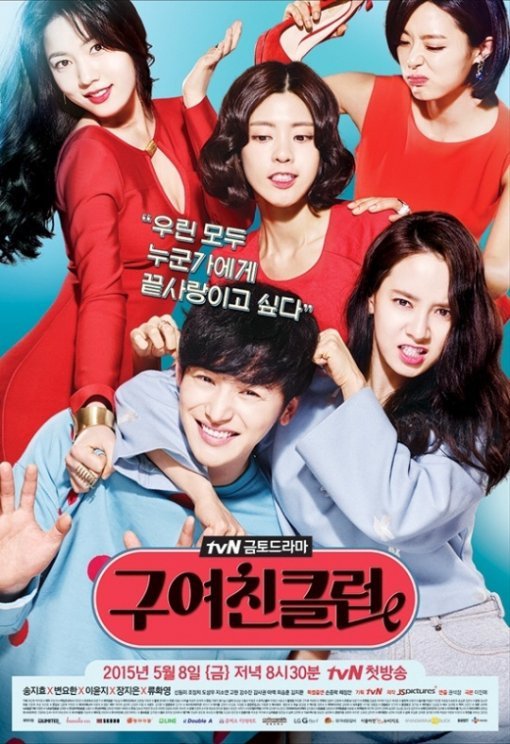 It’s a drama with everything we ask for but with really light relationships and dialogues, although you will probably find it entertaining, don’t expect to jump from your chair with it. Performances are all great and polished, and it’s really well directed too.

The drama has one of the most unusual original soundtracks that I’ve ever heard, gives the perfect environment for this whole awkward situations to take place, really enjoyed it! So if you’re looking for a really short story that is somehow out of the ordinary, this Ex-girlfriend club will probably be worth watching it.