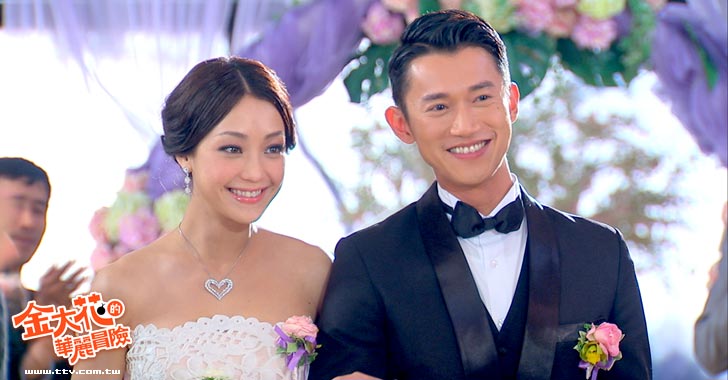 I started watching King Flower, mainly because it came up in one of my drama sites. The story was interesting and caught up my attention right the way. But by the middle of it, sadly, it lost impact.

It’s the third T-Drama that I watch, To tell you the truth, even if there’s a really different way of telling stories, you can have fun just as you would do with Ks or Js. Maybe it’s a little difficult getting used to only watching one episode per week. It’s a middle length drama, so it could be really draggy, but the reality is that time flies and you’ll get to the end, eventually. 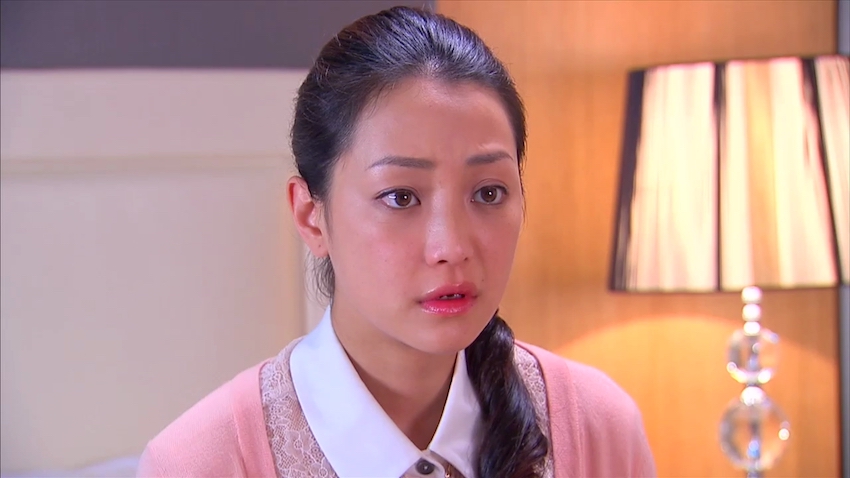 A girl that comes from a deprived family. Due to his father’s game debts she is convinced to perform an identity substitution. After signing the agreement, she performs a series of surgeries in order to look alike the girl she’s going to be impersonating. She’s going to be a rich family heir and promised to married to a CEO.

The plot is really complex, and you will have to watch it in order to understand why it is that Da Hua, a girl that only knows about working on a fair and helping her mother, with a huge heart, ends up in this situation. Having to act as an architect and director of a big company.

The male side of the story will put Da Hua between two men. His adopted brother and love of her life, Guan Jun and her now fiancee, Ouyang Tai. He’s the one that convinces her to accept the contract.

The drama is overall really nice, but it feels like there are lots of twists and turns that could have been avoided. Also some nonsense situations. In the ending, there are so many memories, that’s something that gets on my nerve. In the end, don’t fill up the story with memories, just finish it. But in that is a personal appreciation. In general it’s a fun and entertaining plot. I recommend it even tho is not one of my favorites.