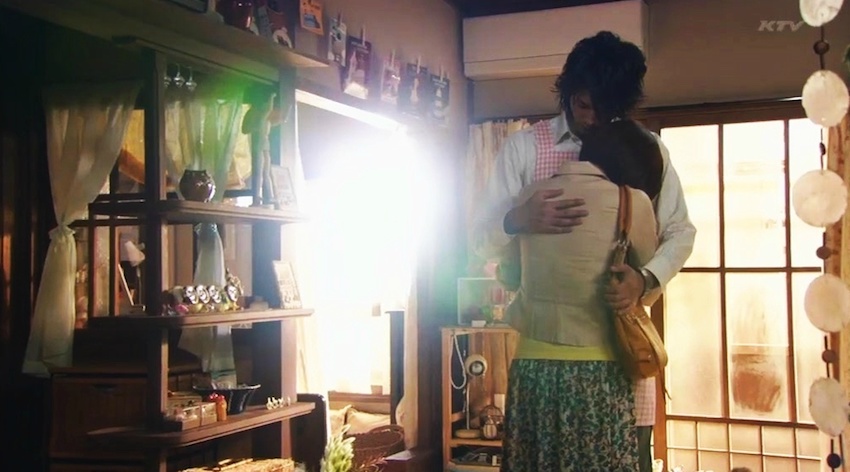 I know Zettai Kareshi Japanese dorama (also known as Absolute Boyfriend) has been out for ages, but I just happen to have finished it. The idea of cyborgs is a little strange for me and can’t think of any better story than Terminator about the subject.

There’s also a really strange American movie about a scientist who makes his own robot clone and ends up being less human than his creation. What I wanted to tell you with this is that mostly every robot story points towards their humanizing side and lastly become obvious and predictable. 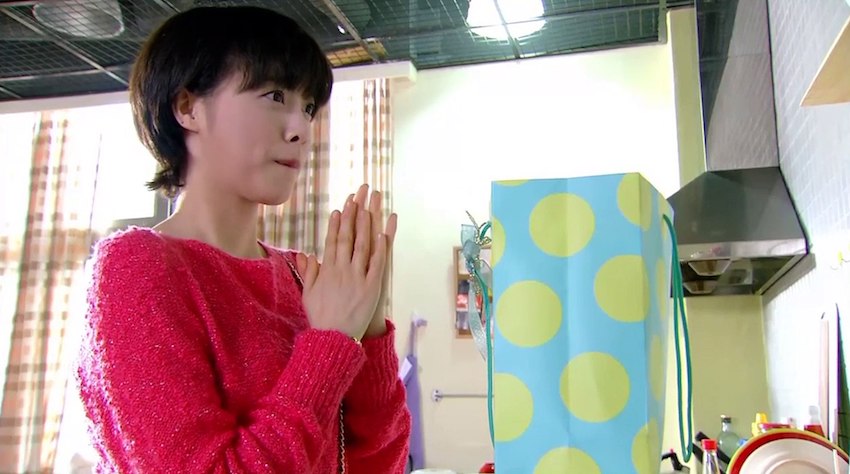 Izawa Riiko is desperately looking for a boyfriend. She works in an office and accidentally she meets an engineer from Kronos Heaven company. He promises her to introduce a ‘perfect boyfriend’.

Riiko accepts the deal thinking she’s participating in a blind dating program, instead she gets ‘Tenjo Knight’ delivered. It’s a robot made to act like the perfect boyfriend.

In the beginning, Riiko sees Knight as an appliance, but when he starts showing love and devotion, she gets confused. The situation will get more complicated when Asamoto Soshi enters the scene. He’s her company President’s son, and he likes her. 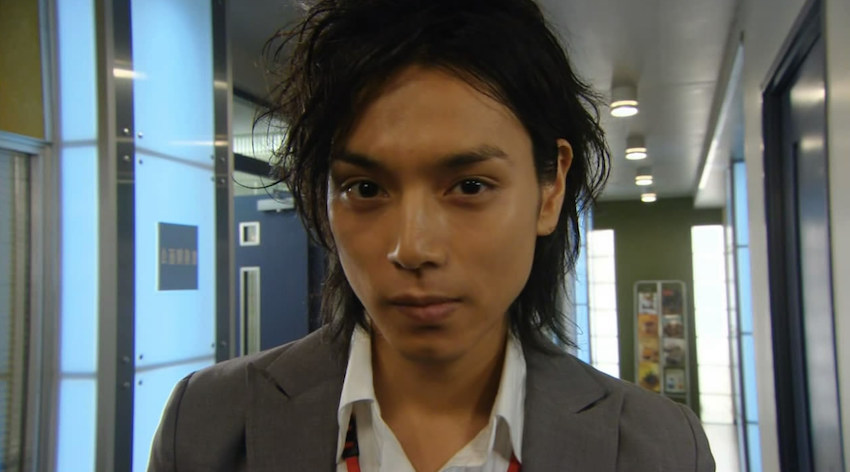 Started watching this story with that thought in mind. Luckily the script has enough characters and focal points that make it really entertaining. Yes, it is a cyborg story, but the complete mixture of human feelings that go a little beyond the mere premise surface make it worth the time.