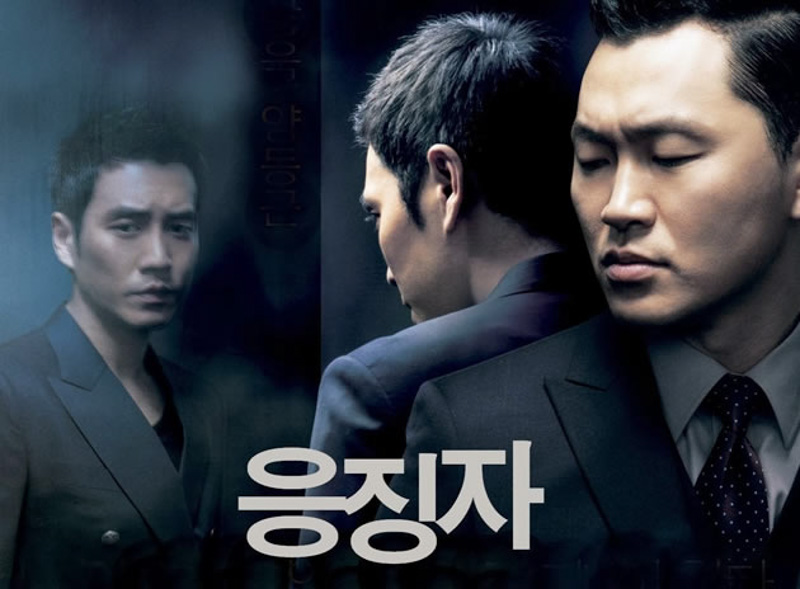 With a current subject on the line Days of Wrath brings bullying to stage. Of course, it’s not the first time we are able to watch a movie about it. But for me it was a first in which I waited for the victim not to become a monster.

The same monster as the person that used to make his life a living hell when they were young. Although I understand that this is really hard to ask. The good thing is that karma is always around the corner when it comes to good and bad actions in life, or at least I like to think that way.

This movie is also known as The Punisher, but I decided to use the translated title instead of the literal one. 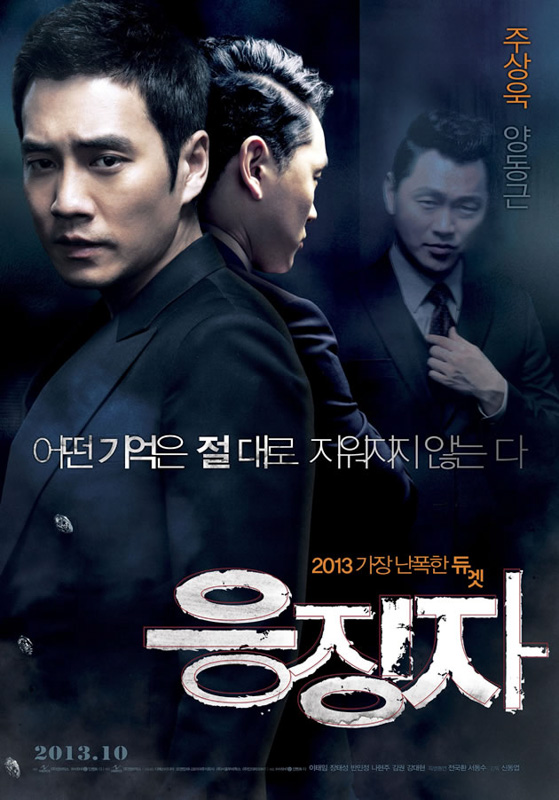 The movie becomes thrilling because we have no idea what is going to happen next. Our expectations go up and down like a roller coaster and we simply don’t know if justice will be made at the end. That’s a great point to the script that doesn’t allow tension to drop.

The first thing I would like to praise is Joo Sang Wook’s performance. He also stars in Good Doctor, Cunning Single Lady and The Huntresses. He has a great talent to embody trouble minded characters and go from laugh to tears in seconds. I think the secret is to be believable from head to toe. If he plays evil we think he actually is, if he’s nice we also trust him, and this movie help him show that.

Yang Dong Geun (Dr. Kkang, Rough Play, Perfect Game) is also a great accomplice of this good story. For me he is a surprise, since the last time I saw him was in “I am Sam” with a really different approach. From being a nice teacher, worried about his students to this crazy maniac that knows no bounds in life. Going around doing what he pleases, taking his anger with anyone or just one person.

Synopsis of Days of Wrath

A young student is being bullied and tortured by his schoolmates. They make him do what they say in order to give him money. They do this because they know his only family, his grandmother is really sick. He needs the money to buy her medicine. They kick him, slap him and treat him like the worst garbage and he just deals with it.

One day they go off the line with his girlfriend. Raping her in front of him and she commits suicide. This tormented teenager grew up to be a now really troubled man. Searching for revenge towards the man that made his life a living hell. He plans an strategy to return the favor twenty years later.

The rape scene is particularly strong not because of the images but due to the performance of the youngsters. Also because the story is a mirror of what bullying could develop into if parents and authorities don’t take the right measures when this happens.

Apart from the film highlights and the overcome that happens twenty years later, this could happen for real, more than we could think of, and everything becomes strong that way. Which is the limit, when we become monsters because of hate, and are we really made for revenge?

It’s not the best movie ever, but still good enough to be worth the time.