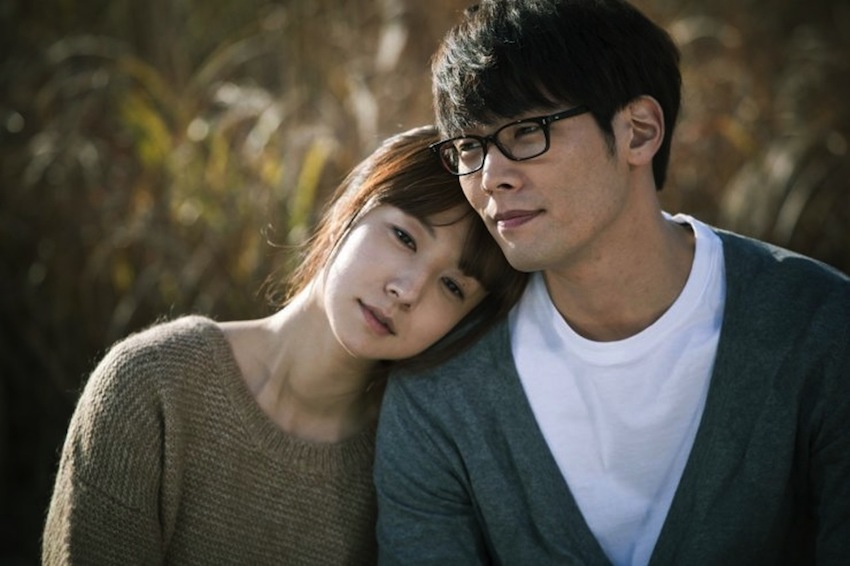 This is a movie that I had no idea of. Traffickers is a trip to a dark place. I’ve always been a fan of Daniel Choi’s performances. Lucky for us this time isn’t an exception. The movie has everything it needs to have and it will keep you intrigued till the end.

A script that doesn’t tell us much in the beginning. You won’t understand what’s going on and where is the plot going. In the end, and as it is usual in this type of movies, everything solves in the most interesting way. What catches the attention, in particular, is the way that is told. Like some sort of spiral that covers a lot of situations and starts getting smaller until we find ourselves with an unexpected ending.

Nothing is like it seems. Heartless actions aren’t always willingly committed. We could enter an interesting discussion about the subject, but I think that The Traffickers shows a dark side of societies around the world in a ruthless realistic way. 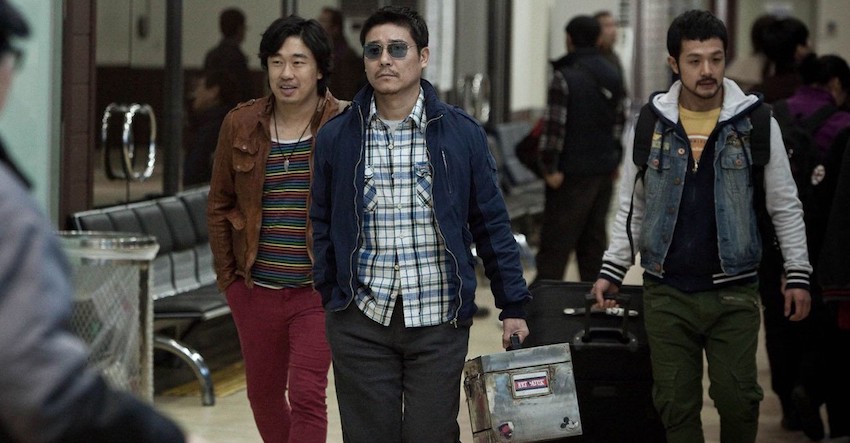 After his best friend dies in an unexpected accident, the black market dealer Young-gyu decides to wash his hands of his illegal activities and start a new life. He then falls in love with an acquaintance, Yu-Ri, who is unaware of his feelings and of his past. He later learns that Yu-ri needs money for her father’s surgery, and she has resorted to procuring the services of a local organ broker, who is Young-gyu’s former client.

The broker promises to help her secure a legal organ donation but secretly relies on black market dealers like Young-gyu, who engage in multiple kidnappings and killings. To help her out, Young-gyu agrees to do the job one last time when he is once again approached by his former client. His smuggling ring gets back together for a final run, and they resume their M.O. of operating out of a ferry boat that runs between Korea and China, picking victims from among its passengers, abducting them from their rooms, harvesting their organs on board the ship while they are still alive yet restrained, and then brutally disposing of the bodies afterward.

Meanwhile, a married couple, Sang-ho and Chae-hee (who is disabled and relies on a wheelchair), boards Young-gyu’s ferry boat heading to Weihai, China. That very evening, just when the boat enters international waters where countries’ laws cannot be enforced, Chae-hee suddenly goes missing, and all her pictures and belongings vanish without a trace. Young-gyu runs into Yu-ri on the same ship, and she claims to be the only witness to Chae-hee’s disappearance. 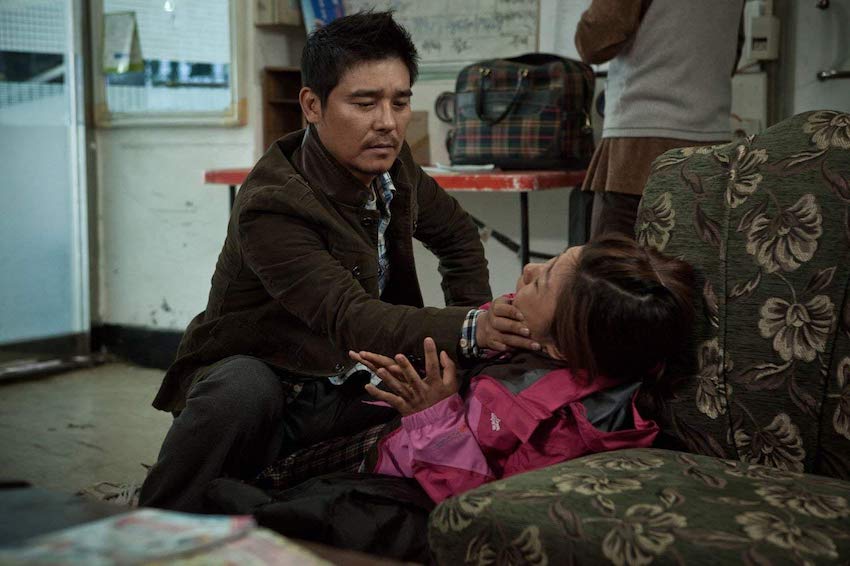 Im Chang Jung is a bad-tempered smuggler that owns a sensitive side. He has no other chance but to hide his real personality.

Daniel Choi is Sang Ho, an insurance company agent that decides to take his wife to China on a vacation. She can’t move by herself since an accident left her paralyzed.

Jo Yoon Hee is a girl that needs to take care of her father. He needs a transplant and she’ll be the one in charge of getting it.

It’s an action film, really cold-blooded in order to board such a mad subject as organs traffic. In many countries, this is something that stays in the dark and we don’t get access to this kind of situations. But I do think they exist. I highly recommend it but be careful, it’s a film that’s really hard to watch. Not suitable for kids or sensitive people.