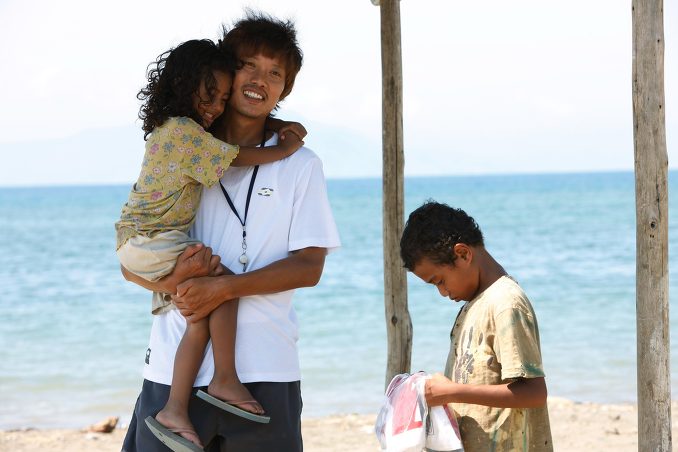 When you see A barefoot dream Korean movie listed, you think to yourself, okay this is one movie that will make me cry a lot, like Marathon or many other sports stories created by Korean directors.

Sadly, if you were waiting for this script to be lovely and endearing, well there’s not much to it. Although performances are great, the whole plot feels complete bland and without deep ideas, despite the dramatic starting point in the story. 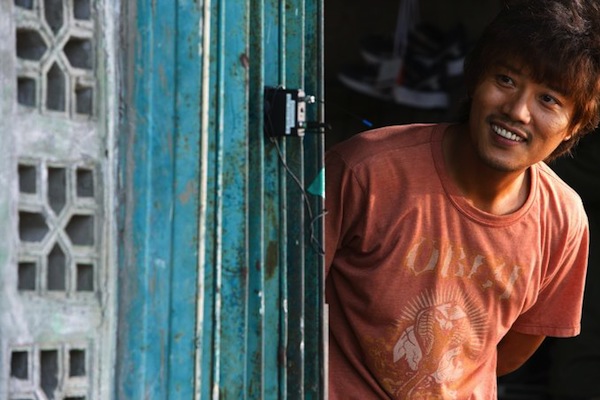 The fact that is based on a true story doesn’t make it more special actually, it falls flat.

A former soccer player Kim Won-Kang finds himself trying to get his business going. He owns a sports clothes store in a very poor area of East Timor. Seeing his business is not even close to raising up, he decides to rent sports shoes to children playing soccer.

This initial idea changes when he starts coaching them as a team. Getting to know their reality he will change and also make a change in the kids reality.

I’m a huge fan of Park Hee Soon’s movies, each and every character are extremely well done and they are usually either hard or hilarious. This movie is just not deep enough to make us feel anything, despite the fact that shows real life stories of poverty and war.

Is not a bad movie but it doesn’t go beyond the first impression, and in my opinion it had many focal points to develop.