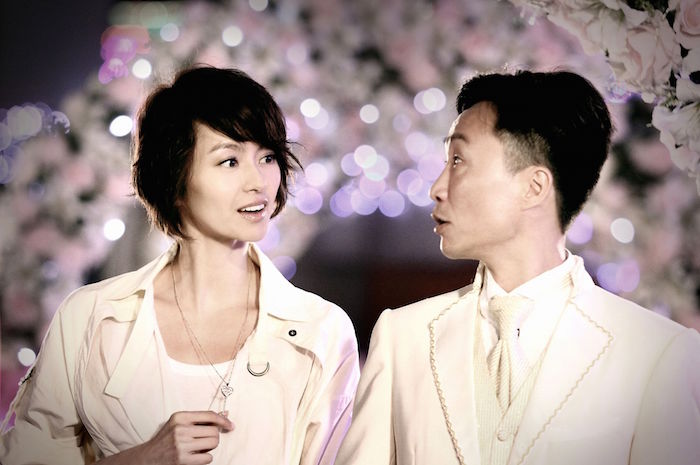 I had read that this movie had a lot of promotion, since I saw it not a long time ago, I’m still finding a really good reason that made me do it. This production synopsis says it’s a comedy, but it isn’t nearly close to it, it says it’s also a romantic script, but it doesn’t have many of that either, nor a nice plot, or appealing characters, even if you give them time to grow in your heart (of course, less than two hours, that’s what the movie lasts), is not well made either.

I’m still trying to find something good about it, but I should look somewhere else, since this movie is actually really bad. You know I’m not usually this hard on any production because I understand there’s effort put into it from everyone involved, but I also understand that I can’t recommend something I wouldn’t watch ever again. That would be wasting your time watching something that lacks of fun, good story or thrilling moments. The movie will pass without even knowing if we ever laughed. 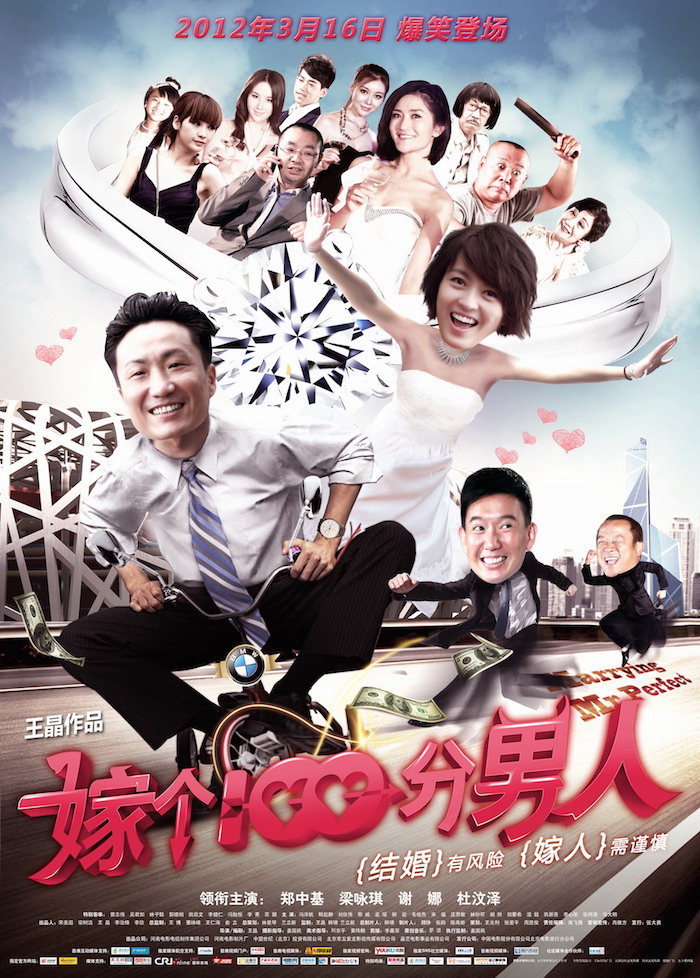 This film tells the story about a girl that works at a company and is abandoned by her long time boyfriend. He has no better idea than dumping her in front of her coworkers.

That company will be acquired by a multimillionaire that loves to waste money on women and also cheat on them, his idea of buying this company with a lot of employees is demolish it and selling the land, but when he arrives to this place, thinking someone wants to kill him, he asks his cousin to act like him, while he plays a bodyguard.

With that disguise is that he will meet this brokenhearted girl and start to get closer.

I’ve already told you about the entire movie, sadly there are no surprises and you won’t have loud out laughs either, maybe you should watch it to tell me if maybe I lost something in the way and didn’t completely understand the whole point of the movie.

There is some kind of message in the way the main lead sees things from another point of view. But…that’s not a very original plot for 2012. I wouldn’t recommend this movie even if someone would pay me for it. Forget it, go watch something else, funnier or a Natgeo documentary. In fact, forget you even read this article ever! xD