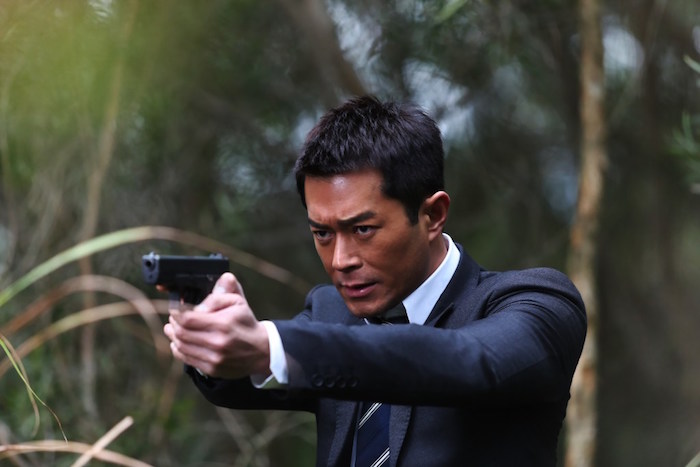 Right now I am stuck around the letter Z. You might have noticed that there are many zombie movies reviews, a genre that I don’t find particularly entertaining. But what to do! Letter Z is full of them! Lucky me, I found Z Storm Hong Kong movie which was released back in 2014. Or at least, that’s what I thought.

In the case of Z Storm, well you have an ordinary action movie, without much action at all. In fact, the action is just 10% of the movie itself. So if you’re looking for action, this might not be the greatest title you can watch. 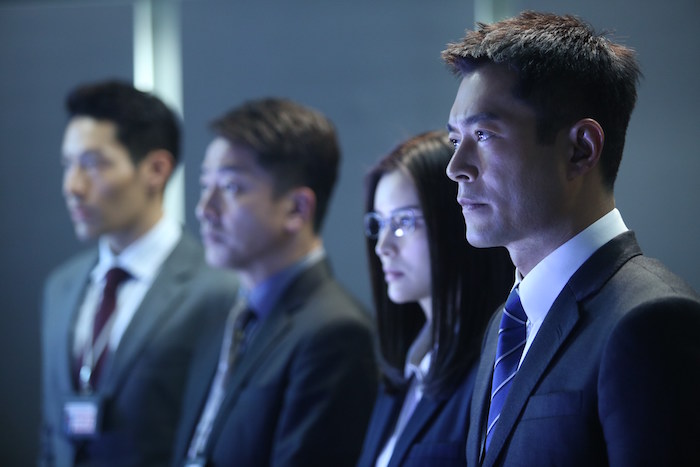 The center of the whole story is the investigation of a suspicious welfare found which involved several countries around the world. Consequently, the Hong Kong’s Independent Commission Against Corruption (ICAC) will be in charge of investigating big company accountants, high profile lawyers.

That is how mysterious characters will try to reveal a truth that involves a huge amount of money and the trust of seven million Hong Kong citizens. It is surely a path that will not be easy to follow, specially with those that have tragic pasts.

Apparently, it seems there is a second part of this story. No idea if it is related to the first one or a complete new case. Anyhow, the first story is not as strong as one should expect from a thriller. In fact, I don’t think it can be considered as thriller at all. In fact, the trailer that I’m adding to the post, is way more appealing.

To conclude, the movie feels flat, without much depth in the script. Anyway, if you would like to see it, know that you will not get much from it. If I might recommend a way better movie than this one, then go watch Inside Men. That one is indeed worth watching despite its length. I might remember another if I keep writing but, right now I gotta finish this. 😉